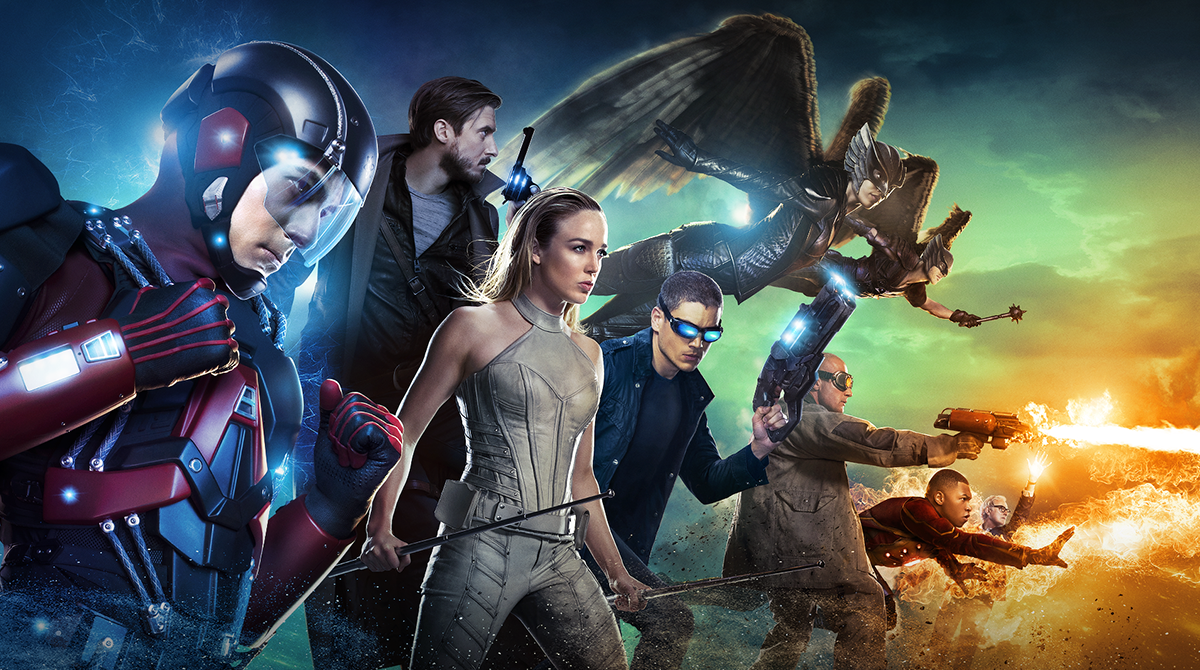 During a panel at San Diego Comic-Con 2016 it has been revealed that Season 2 of Legends of Tomorrow will introduce The Justice Society of America.

“Even heroes have heroes and for us, the JSA is that Golden Age generation of superheroes. Right out of the gate, we’re blending these worlds.”

In addition, it was also revealed that the threat of the second season will be none other than the Legion of Doom. Over on DC’s official blog it reads:

Forming the Legion of Doom will be Malcolm Merlyn (John Barrowman), Damien Darhk (Neal McDonough), the Reverse-Flash (Matt Letscher) and Captain Cold (Wentworth Miller). That last member carries a real charge considering he fought alongside the heroes of the show last season and shares a particularly close relationship with Heat Wave and White Canary. Combined with the strength of the other three members—each of whom have single-handedly created plenty of trouble for the Flash and Green Arrow—and this Legion is looking pretty formidable.

Check out the first look trailer below:

The series developed by Greg Berlanti, Marc Guggenheim, Andrew Kreisberg and showrunner Phil Klemmer premiered on The CW in January and wrapped up its first season in May. The CW renewed the show for a second season, as the network continues to establish its own superhero universe.

Legends of Tomorrow Season 1 saw time master Rip Hunter travel back in time to form a team of heroes and villains in the hope to prevent immortal dicator Vandal Savage from destroying everything, even time itself! The ensemble of characters include B-listers from The CW’s catelouge of superhero show’s, including Arrow’s Atom and The Flash’s Captain Cold.

Legends of Tomorrow returns on October 13.