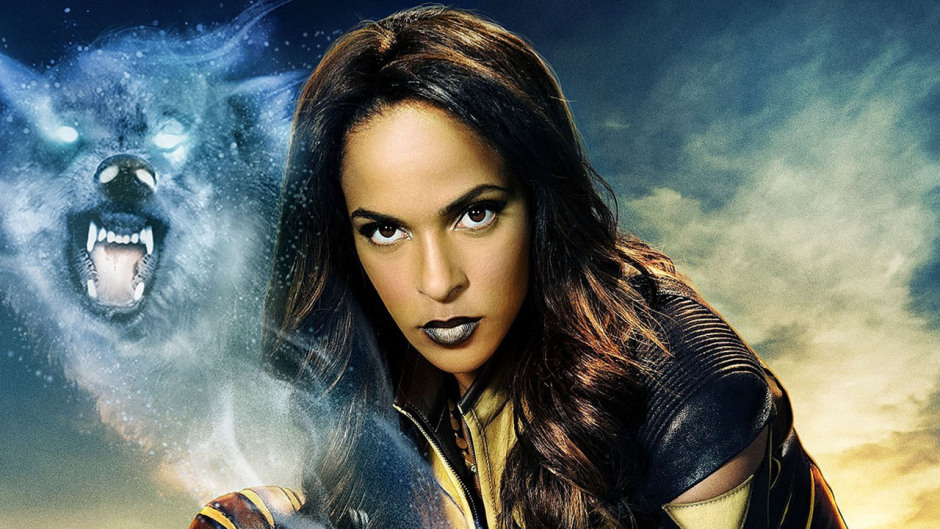 The character of Mari McCabe, aka Vixen, made her Arrowverse debut in an animated mini-series on CW Seed entitled Vixen. The actress who voiced her, Megalyn Echikunwoke, later appeared as a guest star on an episode of Arrow, and is set to return to the animated series’ second season later this year. Now fans can welcome more Vixen excitement to be geared towards the character becoming a series regular on DC’s Legends of Tomorrow. But pause, wait a minute please — it won’t be the heroine we’ve come to know and love. This Vixen will be an older version of the character, meaning she will not played by Echikunwoke. 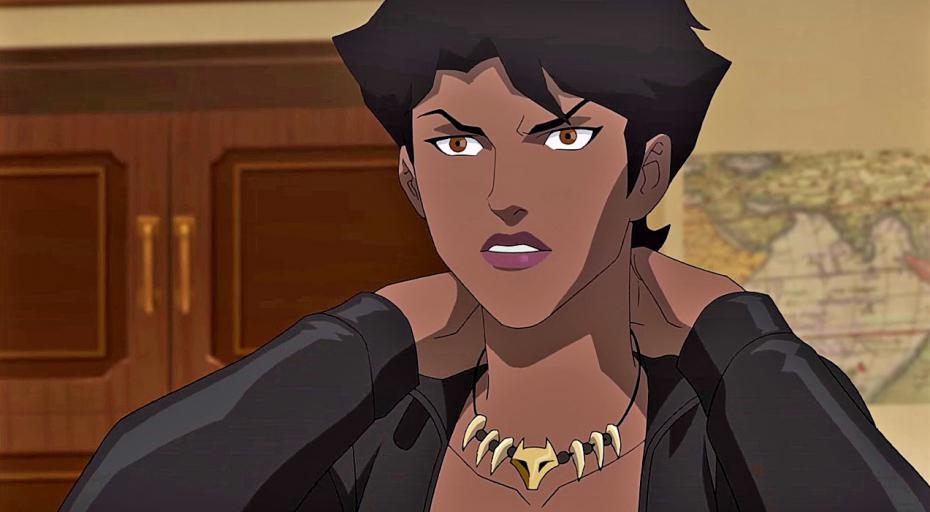 According to TV Insider, the actress will be unable to reprise her role because of “some possible film projects” she may be involved with. The good news amidst the bad is that instead of casting someone else to play the role of McCabe, Legends will introduce fans to “an earlier version of the character who may or may not share some sort of historical tie to Miss McCabe.” This twist is of course courtesy of the show’s time-travelling elements.

Because McCabe gains her powers thanks to a family heirloom, the Tantu Totem she wears around her neck, it would be awesome if this earlier depiction was an ancestor who wielded the powers of the animal kingdom before her. Though the statement regarding that the two may not have a “historical tie” could thwart the idea.

But fret not, as stated above Echikunwoke will return to voice the character in Vixen’s sophomore season. The site also notes she may make her live-action return as a guest star on other “Arrowverse shows.” While the character’s earlier version has yet to be cast, both Legends of Tomorrow and Vixen will return to The CW and CW Seed, respectively, this fall.