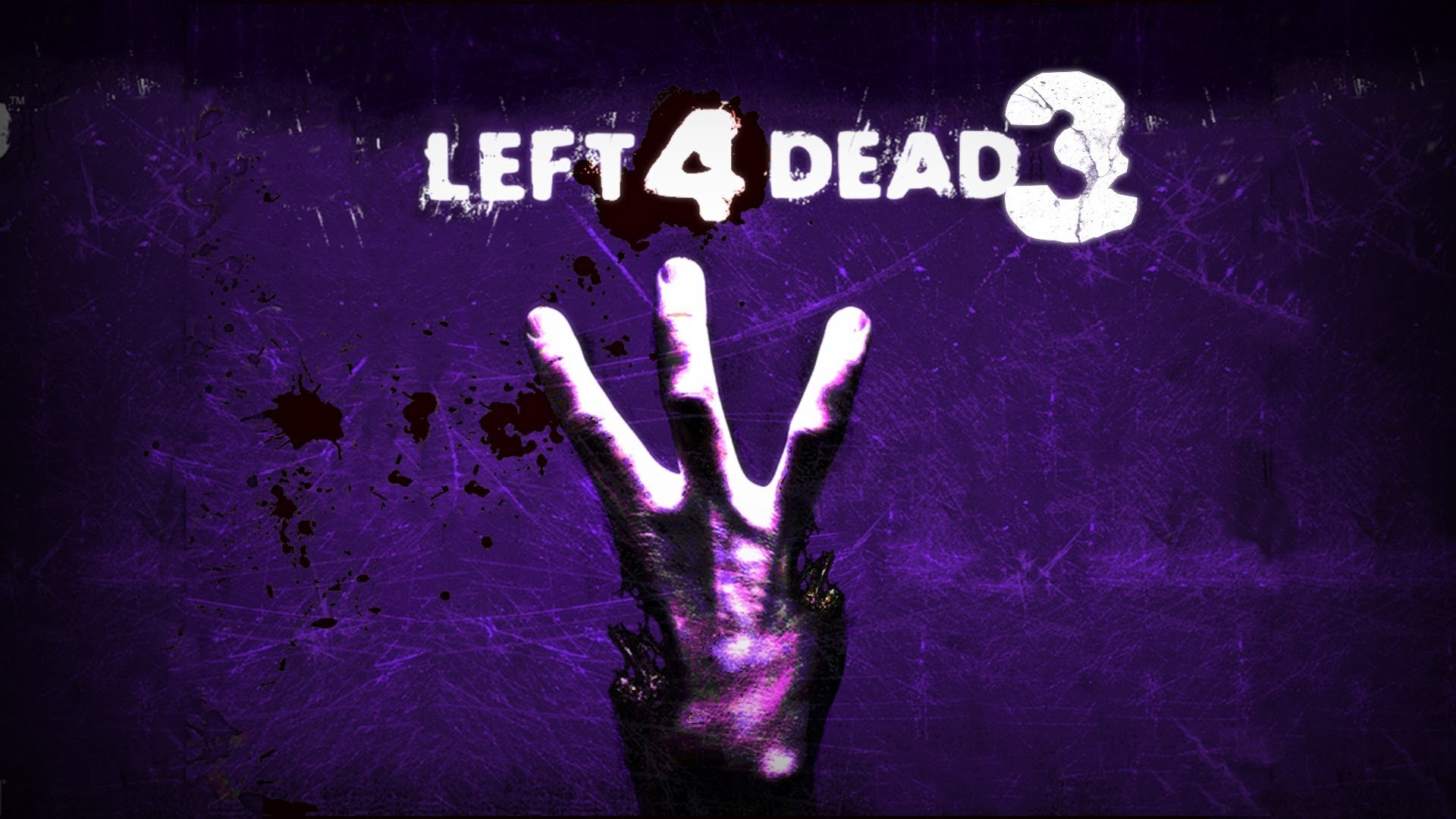 Way back in 2009, critically acclaimed developer Valve released Left 4 Dead 2, sequel to the co-operative, first-person zombie survival shooter Left 4 Dead. Since its release Left 4 Dead 2 proved to be immensely popular within the Valve community and of course the gaming community worldwide. It sold millions of copies and saw support from the studio with downloadable content until 2012, with community created content likely still going strong. Left 4 Dead 2, in a sense, became a timeless classic.

With that said, fans of the series have been longing for a new entry into the franchise for quite some time. For just as long fans have been subject to rumours, leaks and speculation that all point to a Left 4 Dead 3, but there has never been official confirmation from Valve.

Well now there is yet another Left 4 Dead 3 leak to add to the speculative cauldron supposedly confirming its existence. In a video from YouTuber Valve News Network, a screenshot from a Valve employee’s computer folders has emerged, with one of those folders being titled ‘left4dead3’.

The video explains how on 29 June a Valve concept artist named Tristan Reidford posted a tutorial online about importing engine assets into the Destinations platform. The part of the tutorial that caught people’s attention, however, is the above screenshot that shows a list of Reidford’s favourite folders, with one sitting right at the top pointing towards Left 4 Dead 3 being in active development.

There have been multiple reports recently that speculate Left 4 Dead 3 will be released in early 2017, with the third instalment in the equally popular Half-Life franchise allegedly coming in 2018. Could this recent leak be indicative of an imminent release? Only time will tell.