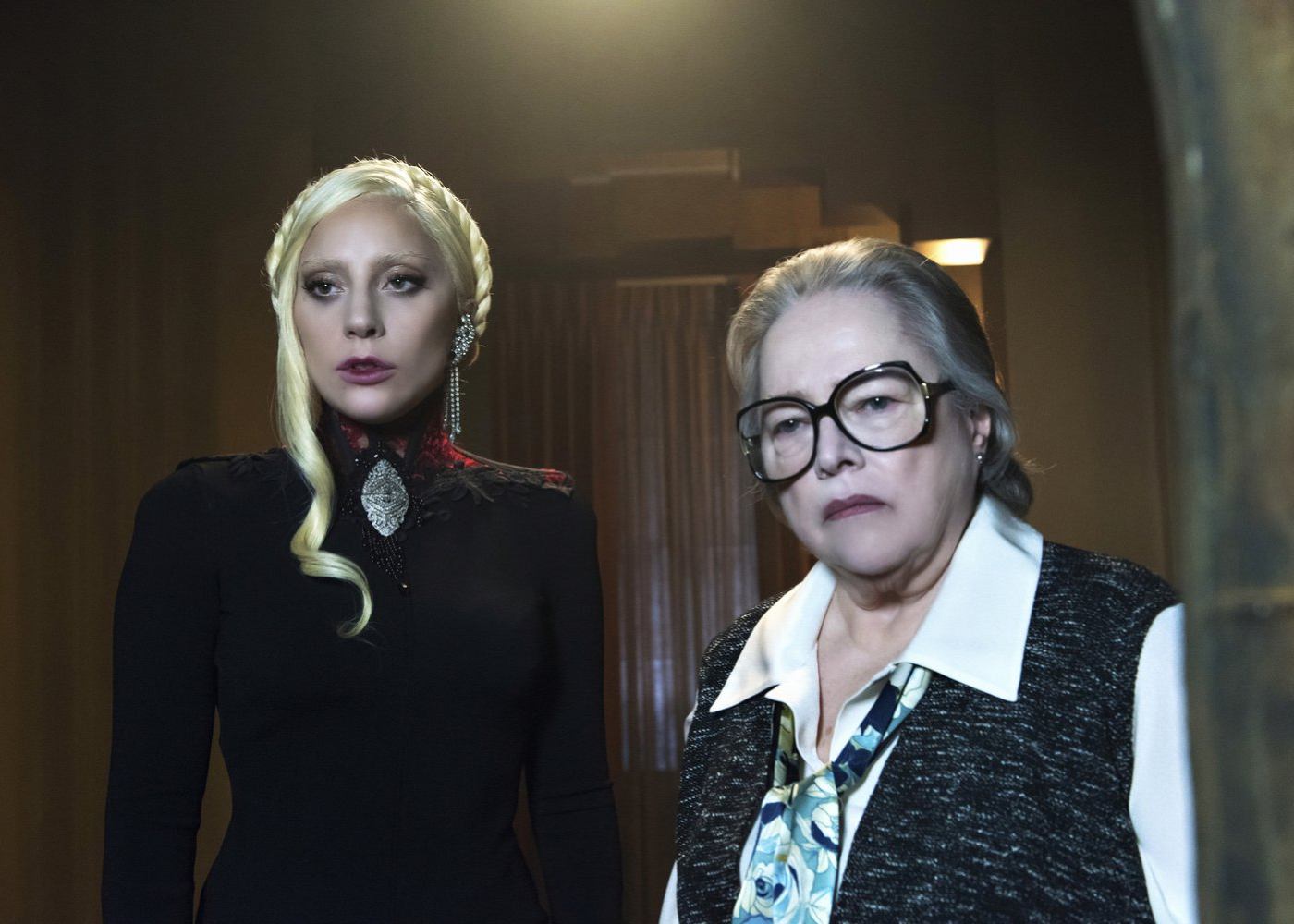 Not dissimilar from the lead up to American Horror Story: Roanoke, details concerning Season 7 remain scarce. The theme this year revolves around the recent US presidential election, but everything else is being kept under wraps. Therefore, any news is bound to excite. Such was the case when an article featured in Vogue claimed to have confirmation of Lady Gaga’s return to the series. The article, featured in the AHS LEAKS tweet below, said the singer was signed on for a role not related to her Hotel character, The Countess, or the witch from Roanoke.

RUMOR: According to an article in Vogue magazine, Lady Gaga is returning for #AHS7 pic.twitter.com/aVnZTMDjFS

According to Entertainment Weekly, though, Gaga won’t be a part of the cast this season. Of course, this could be a red herring. FX and the AHS team love a good bait-and-switch. Either way, expectations of seeing Gaga appear in the anthology series this year should be kept in check.

Some good news is that series co-creator, Ryan Murphy, is back to his teasing tactics. This time, Murphy posted the following image on his Instagram page:

At the bottom of the photo, Murphy leaves a Season 7 hint in the caption. It reads: “ambidexterity,” referring to a person that can adeptly use both their right and left hand. How this clue relates to the show is just as puzzling as the image above. Does this mean one of the characters will be ambidextrous, or might ambidexterity be a part of the overarching theme itself? We probably won’t know for sure until American Horror Story returns to FX this fall.

So far, the cast includes the familiar faces of Sarah Paulson, Evan Peters, Cheyenne Jackson, and Adina Porter. AHS newcomers include Arrow’s Colton Haynes, Scream Queens’ Billie Lourd, and Billy Eichner. At the time of writing, none of their roles have been specified.