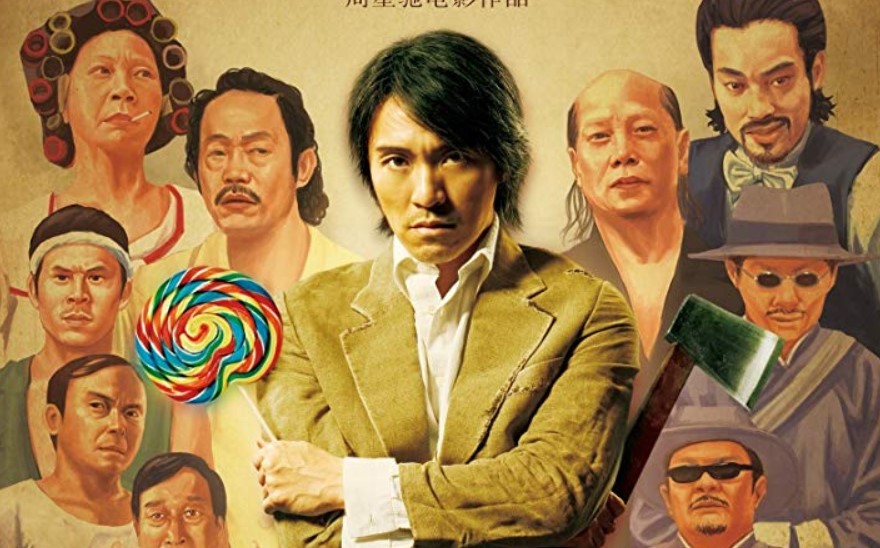 Stephen Chow’s Kung Fu Hustle was a huge hit when it came out back in 2004, but despite the acclaim, we have yet to get a sequel. Now buzz is going around that a sequel is finally moving forward, with Chow coming back to the helm.

This post from writer Wesley Chu seems to have started getting everyone excited:

Hell yeah! One of the greatest wuxia movies ever made is getting a sequel! pic.twitter.com/4QSp0R018N

Just in case you haven’t checked out the original Kung Fu Hustle, the movie remains to be a cult classic. Despite the comedic elements of the film, the movie also includes some top-notch martial arts choreography. The idea that each character also comes with their own set of cartoonish skills makes the movie feel like an ode to anime action as well.

According to ScreenRant, a sequel had been announced as early as 2005, but director Stephen Chow hasn’t been able to come back to the IP over the years, opting to direct other projects instead.

We don’t know what a sequel could be about, but it would be great if it focused on a new cast and kept to the original elements that made the first movie so fun. Give us some more goofy powers and amazing fight sequences; plus some more of that slapstick visual comedy. I’ll admit, the story isn’t really that great, but you can watch this film with no dialogue and still have a great time.

No release date has been announced for the Kung Fu Hustle sequel.