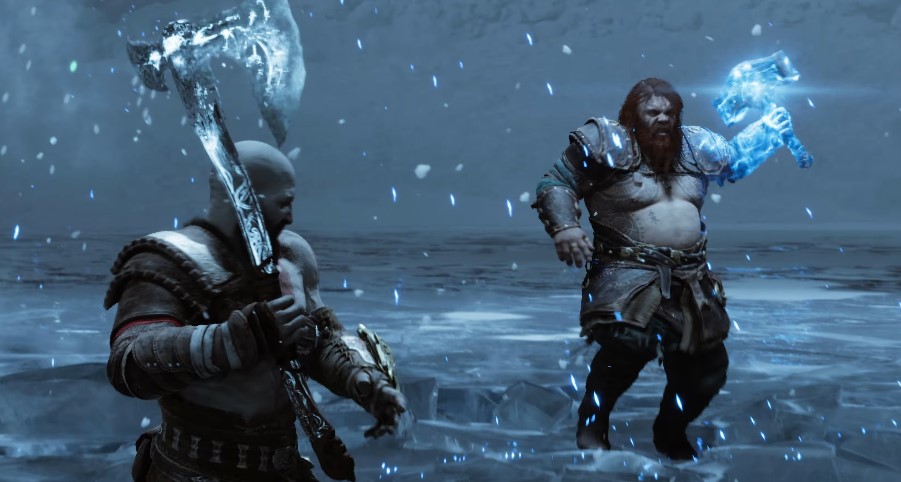 The first God of War game ended with the revelation that Atreus was the prophesized Loki that would would bring about the end of the world, and the sequel will have the father/son duo dealing with exactly that with God of War Ragnarok.

The sequel promises to bring us some more familiar faces from the Norse mythos, and the new story trailer has Kratos and Atreus going up against Valkyries and the God of Thunder Thor. Watch this:

If the first game brought us the World Serpent, it looks like Ragnarok also has its fair share of fantastical leviathans. Besides the giant wolf Fenrir and that humongous jellyfish, I think the game is also going to be presenting us with some larger-than-life monsters that the God of War franchise has been known to churn out from time to time.

So far, the game looks like a solid update to the first. I am curious on when we’re going to be jumping into the different mythologies—like it was teased in the previous game.

Set out on an epic and unflinching journey as Kratos and Atreus struggle with holding on and letting go.

Witness the changing dynamic of their relationship as they prepare for war; Atreus hungers for knowledge to help him grasp the prophecy of “Loki”, as Kratos struggles to free himself from the past and be the father his son needs. All the while, the eyes of Asgard watch their every move…

God of War Ragnarok launches for PlayStation 4|5 this Nov. 9.