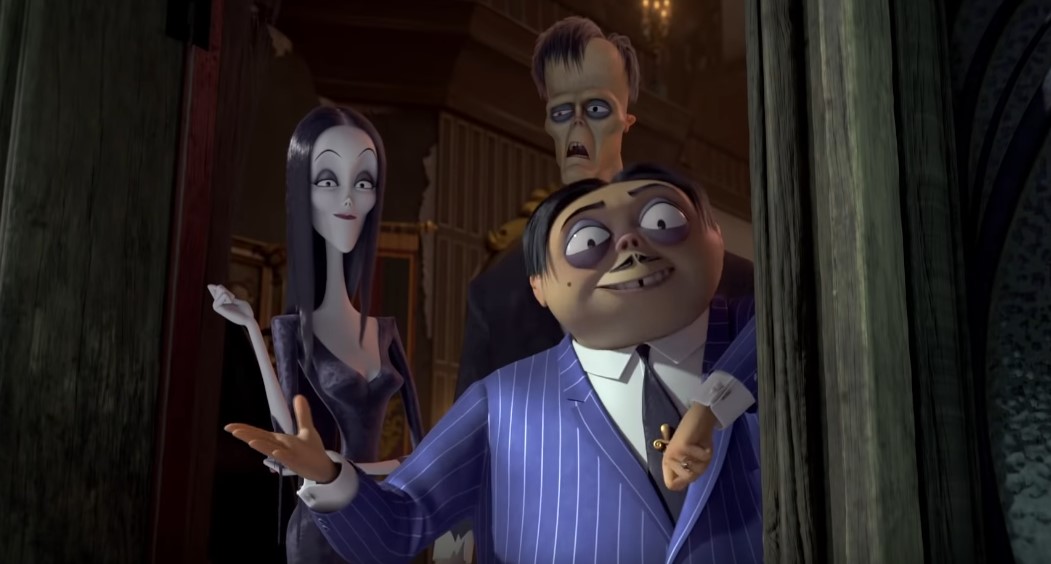 We haven’t had a good Addams Family movie since the 90s, and MGM is set to reboot the franchise with Sausage Party directors Greg Tiernan and Conrad Vernon. Just in, they’ve dropped a new trailer for The Addams Family.

Check out the trailer down here:

Here’s the official description for The Addams Family movie:

Based on the famous New Yorker creations of Charles Addams, this animated action-comedy will follow the Addams family whose lives begin to unravel when they face-off against a crafty reality-TV host while also preparing for their extended family to arrive for a major celebration, Addams-style.

Probably the biggest surprise is Snoop Dogg voicing Cousin It. I just think it’s weird that It in this film is kind of like a minion, what with the short stature and incomprehensible speech.

I’ll admit, I’m not the biggest fan of the character designs, but it is closer to the original 1930s comics by Charles Addams. I guess it’s also good to see something that isn’t like your conventional Disney/Pixar characters.

Catch The Addams Family when it comes out Oct. 11.