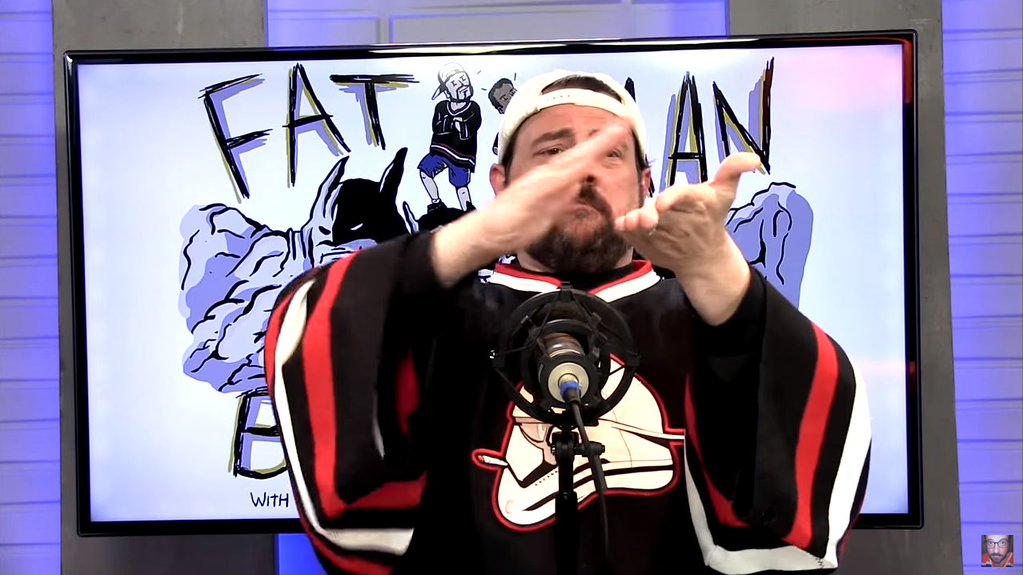 There’s been many comedians and actors in our time who’ve had more than their fair share of heart attacks, but there’s something about it that’s always a little jarring. In this case, the “Clerks” filmmaker himself Kevin Smith had a heart attack tonight while in between shows.

After the first show this evening, I had a massive heart attack. The Doctor who saved my life told me I had 100% blockage of my LAD artery (aka “the Widow-Maker”). If I hadn’t canceled show 2 to go to the hospital, I would’ve died tonight. But for now, I’m still above ground! pic.twitter.com/M5gSnW9E5h

Smith has scheduled to tape two stand-up shows at the Alex Theater in Glendale, one at 6 p.m. and 9 p.m. Sunday night. He canceled the second performance after falling ill. We’re glad he’s okay and hope him a swift recovery.