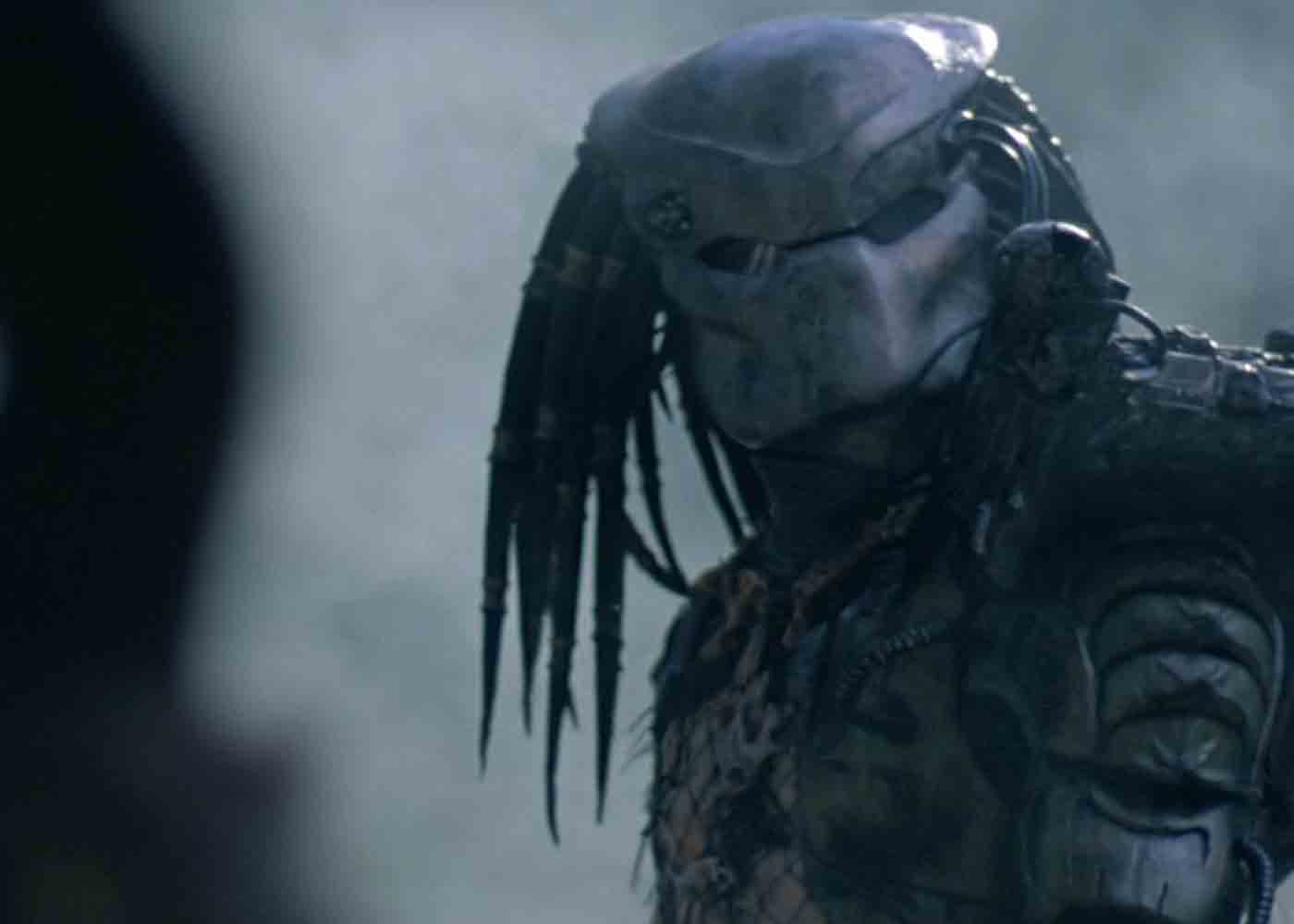 The last time we got a Predator movie was in 2010. It earned decent reviews, but despite featuring an iconic character, the film flew under the radar for most. The character gets another crack at the big screen very soon with a new movie being directed by Shane Black. Although the film is still over a year away, there is already a lot of anticipation building up, particularly due to the incredible cast Black has assembled.

One of the most exciting additions is Keegan-Michael Key (Key and Peele, Keanu). Recently he spoke with Entertainment Weekly. He has a new Netflix show coming out on July 14 called Friends from College, but he still managed to take some time to talk about The Predator. When asked about the film, this is what he said:

“Predator was a real privilege to do, and if people think they’re going to see a remake of the original movie, they’re in for a surprise. A very pleasant surprise.”

What kind of surprises could be in store for audiences? A lot of people will likely be relieved to hear it’s not a remake, and with such a visionary like Shane Black at the helm, we can be sure we’re getting something special. Black always knows how to keep people on their toes. (We all remember the Iron Man 3 twist, right?)

Keegan-Michael Key went on to further clarify how this new film works alongside all the others in the series.

“It certainly lives in the universe of the five films that were made. I think that’s probably the best way to say it and the only way I can say it right now.”

Are you pumped to see The Predator? Let us know in the comments.