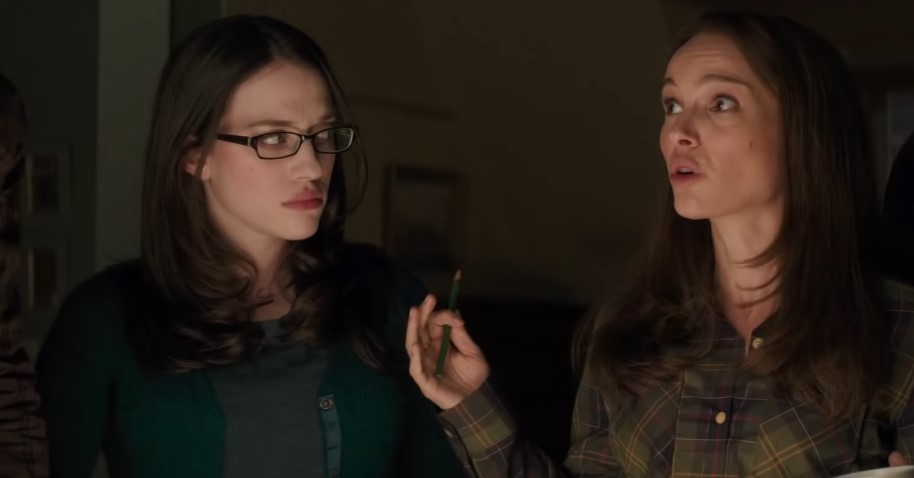 Though Kat Dennings is unsure if she will be appearing in Thor: Love and Thunder, she has been confirmed to reprise the role of Darcy in Disney+’s upcoming series WandaVision. While we know that the series is set to come out this year, Dennings has seemingly confirmed that the series will premiere on December.

Talking to Entertainment Tonight, Dennings was asked whether the show would be coming out in December of this year, to which she replies, ‘That’s what I heard.’ Disney has not announced anything official yet, but seeing that we’re already in November and we haven’t gotten any significant updates, a December release is almost definitely sure.

We don’t know what Darcy could be doing in WandaVision, but it’s great that Marvel is bringing back some old faces from the earlier days of the MCU. Personally, I love Darcy, and she makes for really great comic relief in the Thor films. Hopefully Marvel has found a great way to update her character since she’s probably gone on to do more things than be Jane Foster’s intern.

The plot for WandaVision is still under wraps, but some speculate that Wanda will have unwittingly created an alternate reality out of her grief for Vision. Fans are hoping this builds up to the introduction of Mutants via an adaptation of the House of M storyline, but for now it’s too early to say.

No release date has been set for WandaVision, but it is expected to debut on Disney+ this year.