Skip to content
Home » Jumanji: Welcome to the Jungle Gets A Rocking Debut Trailer 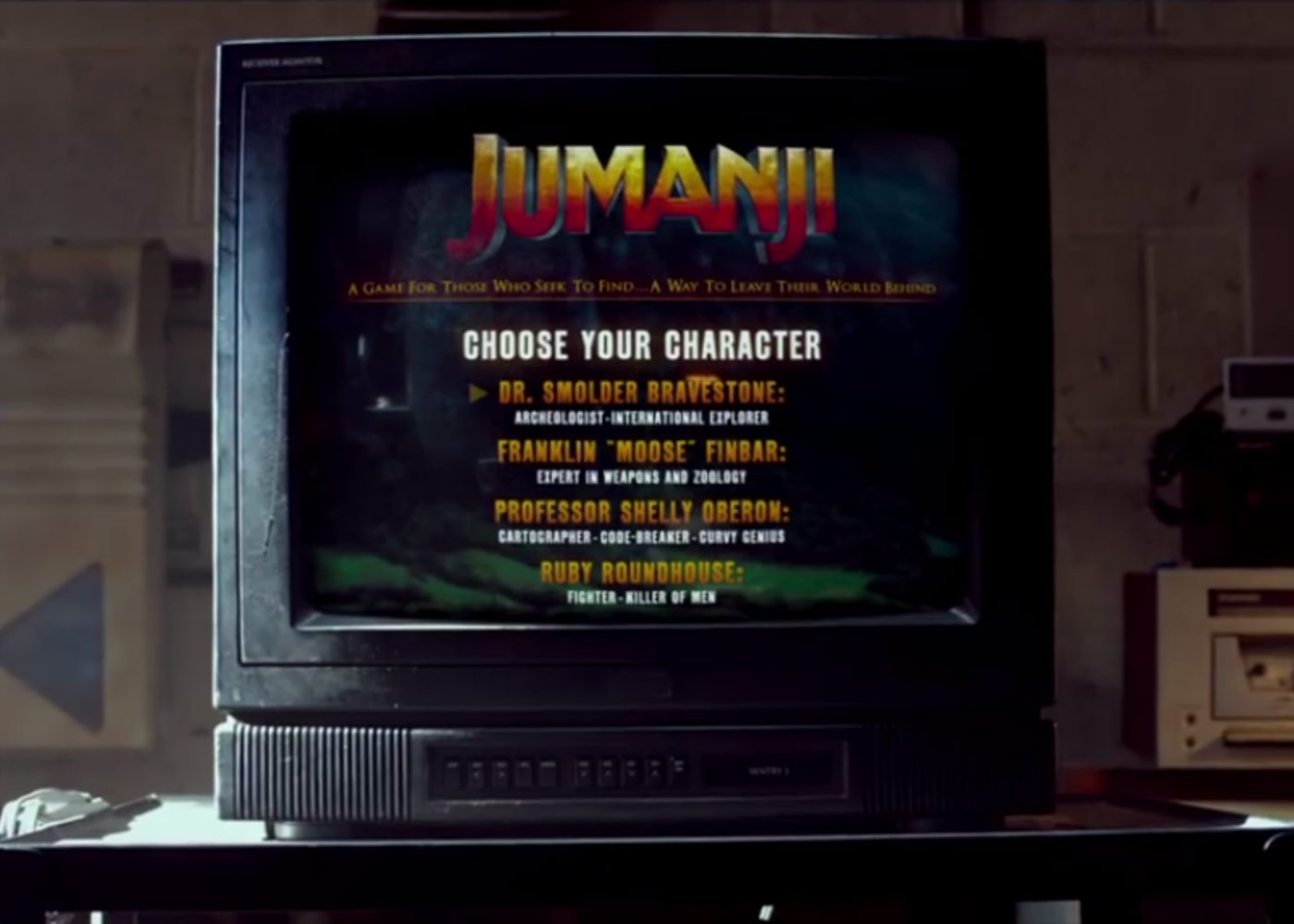 The 1995 Joe Johnston family-movie Jumanji is a beloved childhood film for many people. Whether it’s due to its ground-breaking special effects, legitimately scary qualities or a central performance from the late, great Robin Williams, it’s considered a treasured property for some. But it was also a box-office hit for Sony, so much so that it even got an unofficial spin-off/sequel in Zathura in 2005. But now we’ve got our first look at the official sequel known as Jumanji: Welcome to the Jungle, coming from Bad Teacher and Sex Tape director Jake Kasdan.

And yes, the trailer has the exact music you think it would.

The trailer doesn’t give us much plot once the quartet arrive in the game (no sign of a central villain, other than the environment or anything in the way of actual stakes) but in terms of getting across the idea of this being an action-adventure, jungle movie it gets the job done well. Though a lot of the humour seems to be at the expense of the teenage girls, one of whom inhabits the body of the “Curvy” Jack Black and the other is Karen Gillan dressed in next-to-nothing despite it being set in the Jungle.

But in regards to the spirit of the original film, Jumanji: Welcome to the Jungle seems a lot less focused on the scares and the family dynamic, the trailer is packed with action, CGI animals and it looks set to entertain families when it gets released on December 22nd 2017.