Doctor Who isn’t a stranger to getting celebrity writers involved in guest-spots, whether it was Douglas Adams in the late 1970s, or Neil Gaiman writing two episodes of the Matt Smith era. However, when it comes to big-name TV writers, few come much bigger than Buffy the Vampire Slayer and Firefly creator, as well as The Avengers and The Avenger: Age of Ultron writer/director Joss Whedon.

At Nerd HQ during SDCC, a fan asked Whedon if he’d consider writing for the 53 year old TV series. He responded:

“I’m not sure, and here’s why — I’d have to do a lot of research. Like watch, what, forty years of television?…It would be very daunting to follow in the footsteps of [Steven] Moffat and the guys… check back with me when The Doctor is a She. Or Idris Elba.” 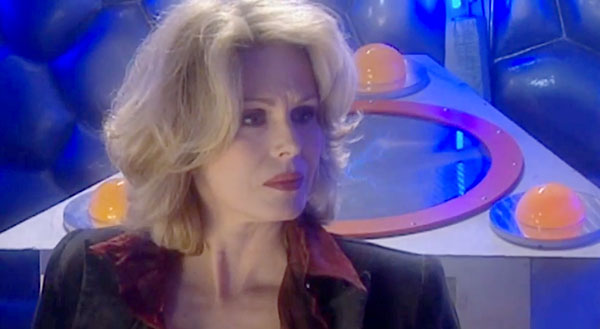 It would seem that Whedon knows exactly what he would want to be a part of, but with current Doctor Peter Capaldi showing no signs of leaving that TARDIS anytime soon, a female Doctor isn’t in the pipeline at the moment. The closest we’ve come to a female Doctor was Joanna Lumley who portrayed an incarnation of the Doctor in the 1999 Comic Relief parody special Doctor Who: The Curse of the Fatal Death, which was written by Doctor Who’s current head writer, Steven Moffat.

Would you like to see Joss Whedon write for Doctor Who? If you could cast a female as the Doctor, who would you choose?