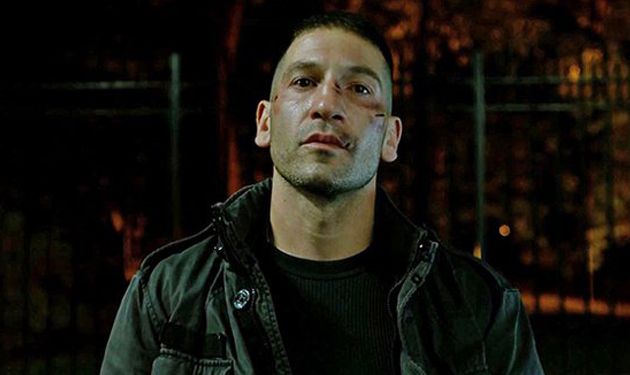 Much of the dust is still settling around the conclusion of Daredevil Season 2. There’s been contention as to whether it matches the first season’s standards, but no one is arguing over who stole the show. Jon Bernthal’s acclaimed performance as Frank Castle is undoubtedly more than anyone could have asked for. However, the actor says audiences have yet to see Castle fully embrace The Punisher role.

Talking to AwardsDaily, Bernthal suggests the Frank Castle depicted in this story is not The Punisher:

“I think when you’re talking about characters like these, the way they fight, what’s motivating the fight is very important. Beating someone up to drag them into jail is different than someone who is exercising his rage on people. The Frank Castle you find in this story is not The Punisher. He’s reeling from the loss of his family. He’s driven by rage and is on a singular mission to find these people who took his family from him, and do it as brutally as possible.”

This idea holds just as much weight as the general consensus that The Punisher isn’t revealed until the season finale. Perhaps it holds more. Not just because it’s coming from the actor, but due to both sides of the character being fueled by such emotional depth. Bernthal’s words are made especially poignant when he addresses what drew him to the role.

“I wasn’t desperately trying to get into the comic book world. [laughs] For me, it’s about the human being. He has no superpower. His superpower is his humanity. It’s his drive, his rage, and his loss. I could never have played this part if I weren’t a husband or father. Until you really understand what it’s like to love somebody more than yourself and to willingly give your life for them, only then can you understand what it would mean if they were taken from you.” 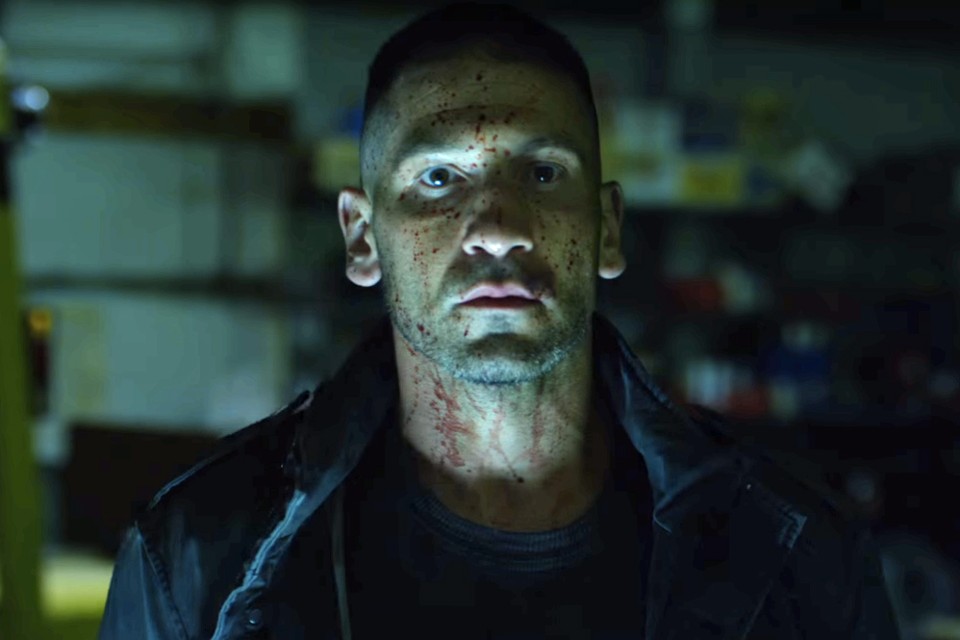 The actor also offers his thoughts on what surprised him most about the direction of the character.

“I think the relationship with Karen surprised me the most. It was a rare thing that can happen when you have a real collaboration between writers and actors. These writers and producers watch the dailies, they see things that were happening. You might not be able to put words to it, and they develop that. In the same way that there’s this connection between Frank and Karen and we never explain exactly what it is. I felt what it became was that I thought he looked at her as, this is the kind of woman his daughter could have become, bold and intelligent, and courageous, independent, bold and caring. I think he saw his daughter in her. I think as a man that swore off caring about anything besides his mission and completing it, I think he started to care about her, her well-being, and her opinion.”

It’s another touching way of viewing Castle, but additionally breaths more life into Karen’s character, as well. Ben Urich also saw in Karen the woman he would have liked his daughter to become, if he had children of his own. In Season 1, their connection was built upon in such a way that the follow-up opened new opportunities for her character. Will the same be said of The Punisher series once it hits Netflix? It may be a while before we find out.

Both seasons of Daredevil are available in all their binge-watching glory now.