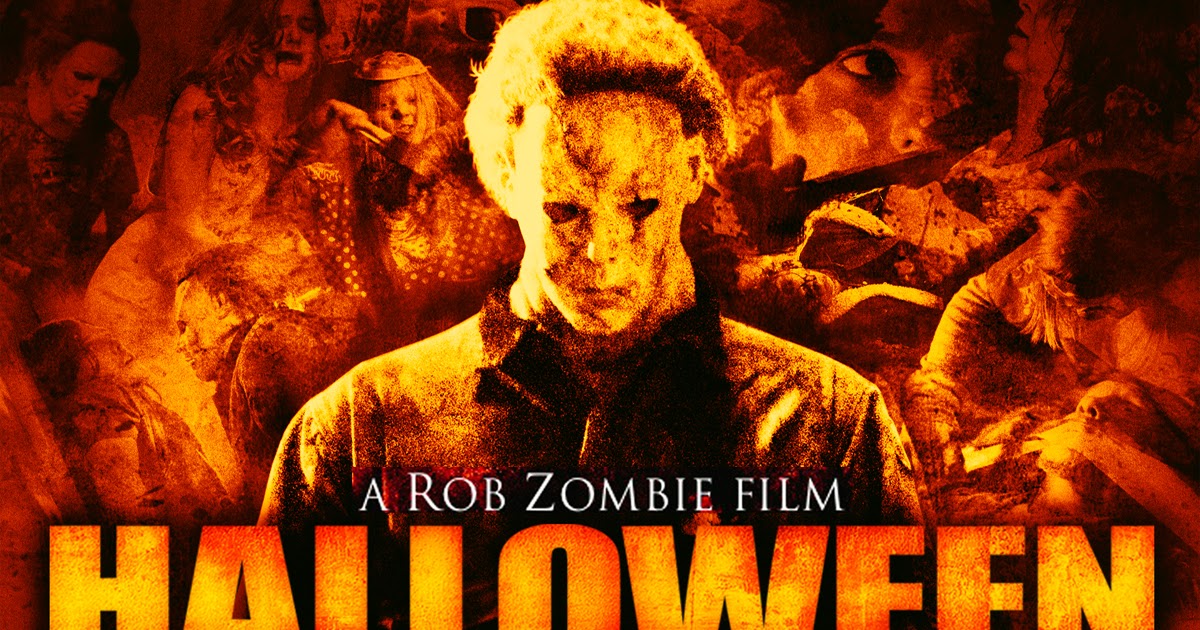 Many know Rob Zombie as the leading man behind White Zombie. However, for the last several years, the musician has acquired additional stardom as a horror film director. His most notable release is a remake of John Carpenter’s Halloween. The 2007 remake was unfavorably received and the same can be said of the 2009 sequel. For the most part, Carpenter has kept quiet on the subject.

Carpenter has opened up now, though. According to Collider, in April, the director was took part in a discussion with film students. The Q&A part of the session is just now gaining some traction. Out of it, comes Carpenter’s thoughts on comments Rob Zombie made in a 2010 TV documentary, Halloween: The Inside Story.

“He lied about me. He said that I was very cold to him when he told me that he was going to make [Halloween]. Nothing could be further from the truth. I said, ‘Make it your own movie, man. This is yours now. Don’t worry about me.’ I was incredibly supportive. Why that piece of shit lied, I don’t know. He had no reason to. Why did he do it?”

Of course, these thoughts may tarnish his thoughts on the Halloween remake, the director admits. However, he does note there were fundamental flaws with the film, regardless of his opinion on Zombie.

“Frankly, that will color my response to the film. If I take that away, I did not—I thought that he took away the mystique of the story by explaining too much about the guy. I don’t care about that. It’s supposed to be a force of nature, he’s supposed to be almost supernatural. And he was too big. It wasn’t normal.”

Carpenter’s assessment is a fair one. His issues with the film mirror those of fans and critics. Now if only we knew his thoughts on 2009’s Halloween II.

The next time we see Michael Myers will be in the franchise’s reboot. The film will come from Blumhouse, Miramax, and Trancas. Thankfully, John Carpenter is set to executive produce and may compose the score. They are currently targeting a Halloween 2017 release date.