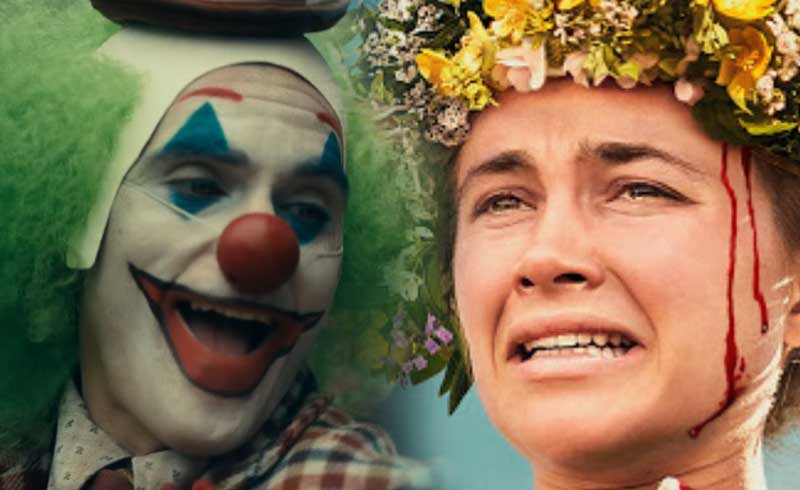 Ari Aster is one of Hollywood’s hottest directors right now, and after his work on films like Hereditary and Midsommar, audiences can’t wait to see what he comes up with next. Just in, he’s decided to team-up with the star of another 2019 hit— Academy Award-winning Joker actor, Joaquin Phoenix.

As per Discussing Film, Phoenix is set to star in Aster’s next film, Beau is Afraid. Just like Joker, Phoenix is said to play a character with severe mother issues, and wouldn’t you know it, this character doesn’t know his father as well.

An anxious man (Joaquin Phoenix) learns of the death of his mother under mysterious circumstances and upon traveling home makes an alarming discovery about his past. During his journey, he runs into various crazy supernatural threats.

Admittedly, the synopsis feels pretty bland, but if you’ve watched the works of Ari Aster, you’ll know that he’s all about building an atmosphere. Personally, I thought that his dialogue in both Hereditary and Midsommar was awkward and hard to watch, but the atmosphere he built, from visuals to sound—it makes for one hell of a ride. Top that all off with the acting talents of Joaquin Phoenix, and you have a guaranteed hit.

No release date has been set for Beau is Afraid, but hopefully we get an update before the year ends. In the meantime, you can catch Midsommar or Joker to get a good gauge of what to expect from the movie.