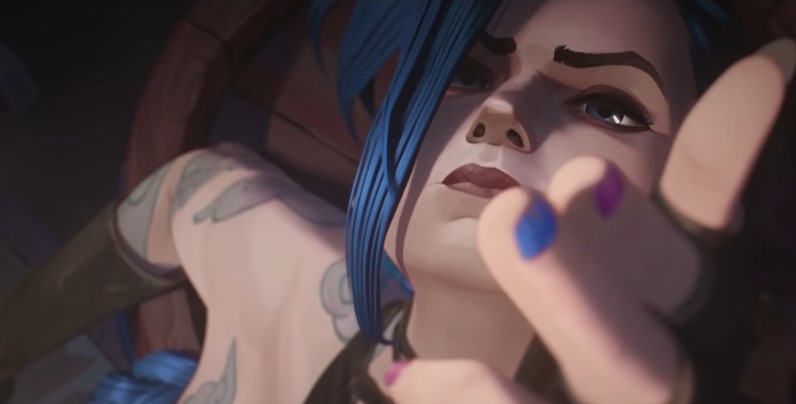 Last May, Netflix had announced that they would be releasing Arcane, a series set in the world of the hit MMORPG League of Legends; and thanks to TUDUM 2021, we have a new full trailer showcasing a story that’s more than just the conflict between Jinx and Vi.

Watch the trailer for Arcane down here:

Every legend has a beginning. Welcome friend, to the world of Arcane. Watch the first official trailer for Arcane now, coming to Netflix November 6.

Jinx and Vi may be the poster girls of the series, but the trailer also promises some other LoL regulars like Silco and Mel. As far as the story goes, it looks like we’ll be following Vi as she tries to reconnect with her sister Jinx who has become some sort of agent of chaos in the city of Piltover.

Even if this is expected to be for League of Legends players, hopefully this could be a great jumping off point for people who want to get into the series. The animation looks fantastic, and for a second I was convinced that this was going to be a fully animated film.

Though the show is a series, Netflix is planning to release bunches of episode in “Acts” throughout the month of November. The first three episodes will release on Nov. 6, then another three on Nov. 13, concluding with the final three episodes on Nov. 20.

For more info on Arcane, you can check out the official site here.

Catch Arcane when it premieres on Netflix on Nov. 6.