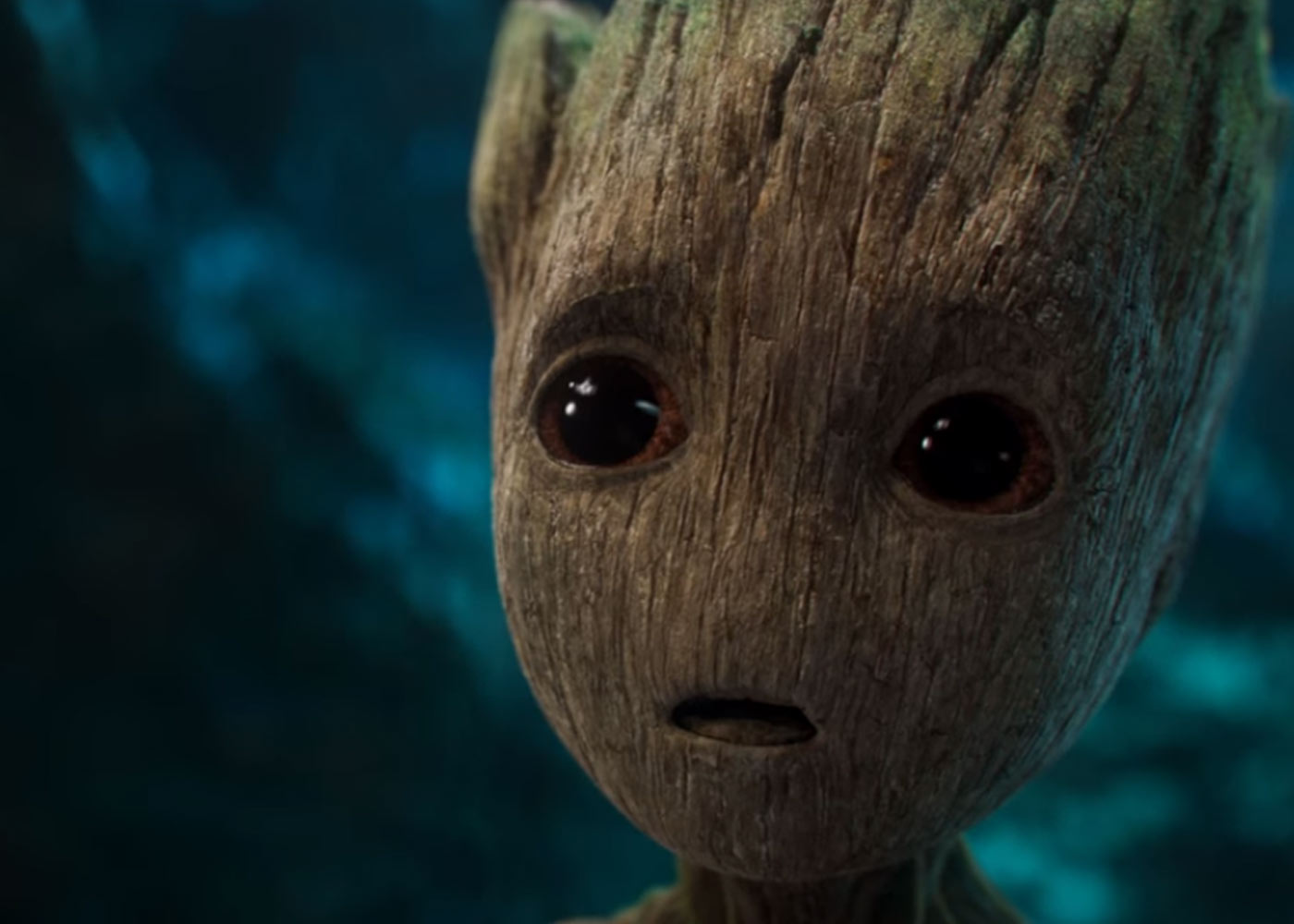 It’s been barely a week since Guardians of the Galaxy Vol.2 hit cinemas. Yet, we already a few details about the third installment. Although the news isn’t massive, for Marvel fans it does answer some questions. James Gunn, director of both of the Guardians films, opened up about the setting of the third film. After Gunn was asked a question by a fan over on Twitter about whether Guardians 3 will be a prequel to the up and coming Infinity War he replied by setting the chronology:

@JamesGunn is GOTGV3 going to be a prequel to Infinity wars because V2 was set in 2014?

Whilst this isn’t a huge giveaway, it says something about where the characters are. GOTG Vol.3 will be coming out after Avengers Infinity War Part 1 and 2. With so many storylines converging in the up and coming two-part epic, could Guardians 3 be a very different movie from the last two?

Infinity War will clearly be a reset point for many of our favourite Marvel supers. First of all, we can expect a lot of devastation after the battle with Thanos. In addition to this, we could even be looking a few less Guardians. Thanos not only runs through much of the MCU, he is also a big part of Guardians of the Galaxy. With Drax and Nebula both wanting revenge for what Thanos has done to them, will they get it before Guardians 3?

This means that the third film will also tie into Marvel‘s Phase 4. With massive changes to the MCU likely in Phase 4, this could also mean a change in the Guardians too. Whatever happens, Gunn’s tweet does confirm a few things about the next film. With Guardians 3 set after this momentous event in the chronology of the universe, we definitely won’t be looking at a quick continuation on from GOTG Vol.2.