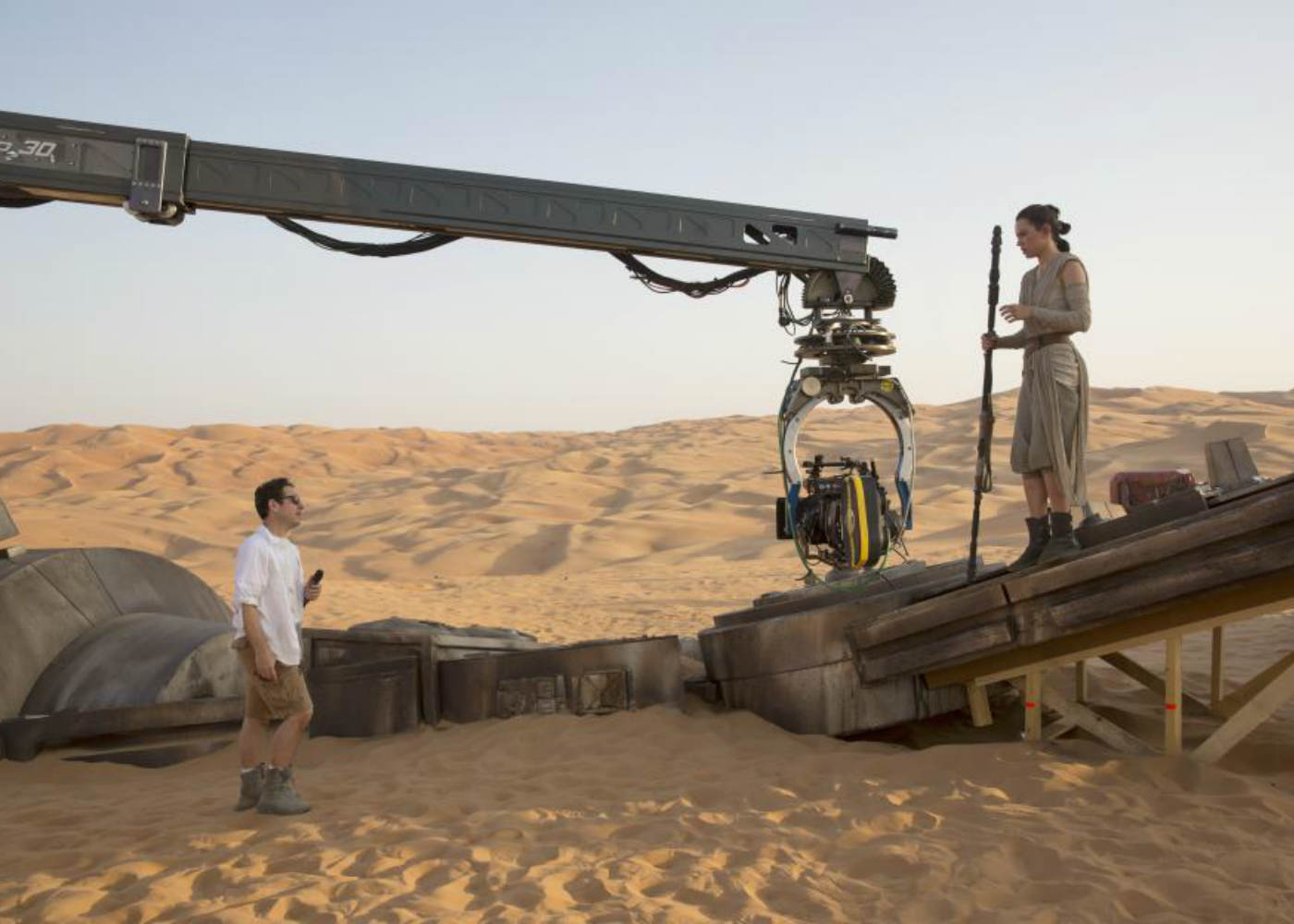 So there you have it. Delivered like a hologram smuggled by a Princess led resistance, the official Star Wars Twitter account has confirmed that The Force Awakens director, J.J. Abrams will take over the wreckage caused by the Colin Trevorrow asteroid field style fall-out, to both write and direct Star Wars Episode IX.

The announcement comes as something of a surprise considering the names that had been banded about since Trevorrow left the film citing creative differences.

Rian Johnson had been some people’s favourite simply because of the appeal of continuation from The Last Jedi, and due to the fact that in the current climate of Star Wars production woes, there have been no disturbances in the force from the set of Episode VIII. Then there was Patty Jenkins, but Warner Bros. moved fast to offer her a bumper payday to direct Wonder Woman 2, possibly in fear that the Disney dollar might tempt her away from that sequel. Ava Duvernay was mentioned, but post-production on A Wrinkle in Time would probably delay her involvement on a film which has already had to go through numerous rewrites after the death of Carrie Fisher and Trevorrow’s scrapped drafts. There were even rumblings that even George Lucas could return, but much as you have to be thankful for the galaxy he’s created, it’s probably best that he stays on an outlying planet somewhere.

So Kathleen Kennedy and the gang have turned to a familiar face in J.J. Abrams, a man who helped to course correct the franchise with The Force Awakens, an entry that some might criticise for lacking originality, but it introduced Rey, BB-8, Finn, Poe Dameron, Kylo Ren, and had that lightsabre in the snow moment which surpassed anything in the prequels. He can finish what he started.