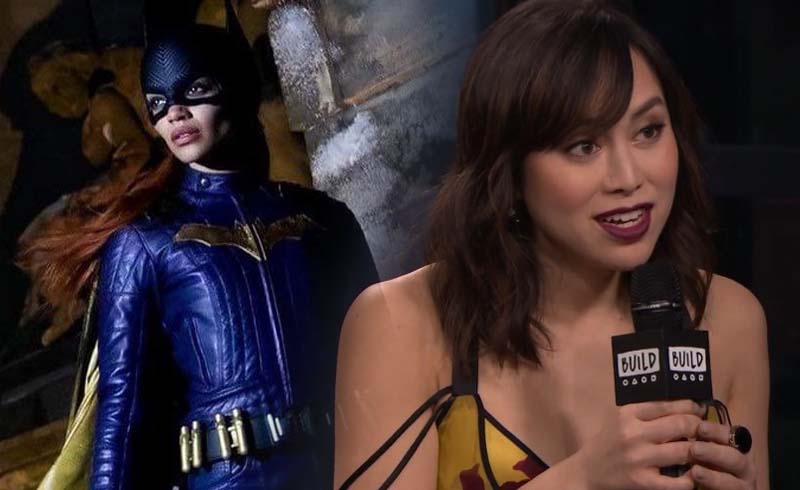 Trans actress Ivory Aquino had played LGBTQ+ activist Cecilia Chung in When We Rise, and now she’s ready to make that jump into comic book movies with Batgirl.

As per Deadline, Aquino has been cast as Alysia Yeoh, Barbara Gordon’s bartending roommate from the comics. With Alysia being part of the show, reports are saying this will be the first time a transgender character has appeared in the live-action DCEU. Besides being a transgender woman in the comics, Alysia actually dated Barbara’s younger brother Jim Gordon Jr.—who turned out to be his own kind of villain, but that’s another story. It was even said that Gail Simone, the creator of the Alysia character, had planned for Alysia to take up the Batgirl mantle temporarily after Barabara finds herself injured.

Of course, we don’t know how much of Alysia’s character can be changed in the film, but I imagine that most of her scenes would be with Barbara in their apartment. It would actually be great if she gets in on the Batgirl persona from the very beginning—I mean, even Batman needed Alfred. Barabara needs her own back-up team if she’s going to keep her superheroing activities a secret from her father the police commissioner.

The place of Batgirl in the main DCEU timeline is still pretty confusing, but fans are suspecting that The Flash is going to remedy that with its multiverse-jumping storyline. While I’m bummed out that we won’t get a continuation of the “Snyder-verse”, I guess I’m ready to just jump into some new DC stories which have been trying their best to be a different tone from Marvel.

Batgirl is yet to have a release date, but fans are hoping the movie releases on HBO Max later this year.