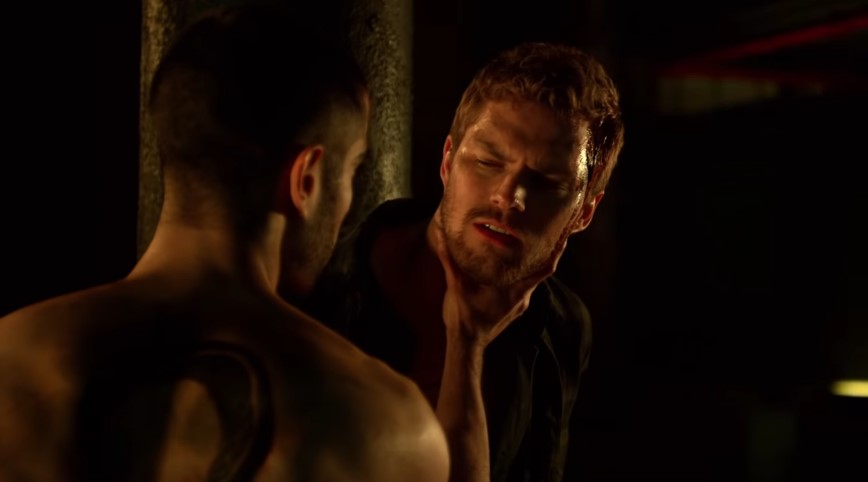 The MCU may be a current state of disarray after the Thanos snap, but Marvel Netflix continues to soldier on. The next series in line is Iron Fist 2, and we have a new trailer featuring Danny Rand and his magical glowing fist.

This time around, Danny will be going up against Davos a.k.a. the Steel Serpent. The Steel Serpent had been teased way back since the first Iron Fist, but now we actually have a face to put to the character.

In the comics, Davos was the rival of a Wendell Rand, and he was one of the finalists who was in line to contend for the Iron Fist. Davos inevitably lost, and he went on to fight Wendell’s son Danny in the comics. I guess for the series they made Davos Danny’s rival in order to give their conflict more emotional stakes.

Though a lot of people think that Iron Fist is the weakest of the Defender shows, I think a lot of people are slowly starting to embrace the mythical warrior from K’un-Lun. After all, everything that people didn’t like about the first season could be said about the other Marvel Netflix shows as well, and if you ask me, I actually think Danny’s choreographed fights are more visually interesting to watch than Daredevil’s rough and gruff style.