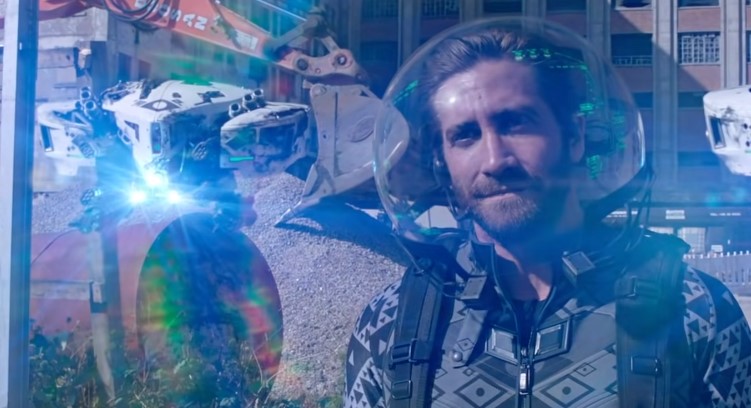 We know that Moon Knight is coming out first, but some fans are still waiting for the debut of one Kamala Khan a.k.a. Ms. Marvel on Disney+. We know very little about the show, but one set photo teases the possible return of a Spider-Man villain – Mysterio.

A set photo has come out online of what looks to be a practical stand-in for a Mysterio drone from Spider-Man: Far from Home. Check it out:

Of course, nothing has been confirmed officially, but it would make sense that we would get the return of a villain of a more famous hero to promote the more obscure character. That’s essentially what they did with the Mandarin (or Wenwu) in Shang-Chi and the Legend of the Ten Rings.

I have no doubt that Kamala is going to get her own rogues gallery of villains, but I would be interested in watching her tackle someone like Mysterio. If anything, the character was sorely missed in No Way Home, and even if Quentin Beck did die, there’s just so many avenues for him to return and cause havoc in the MCU.

Personally I’m kind of bummed that they didn’t keep Kamala’s shapeshifting powers for the series, and they even said that her Inhuman origin would be changed as well. Maybe Marvel tried it out, but it didn’t work, but I’m open to seeing how they bring the character to life in this series. Hopefully she’ll be ready for the big screen when The Marvels comes along.

Ms. Marvel is expected to debut on Disney+ sometime this year. The next Marvel show, Moon Knight, premieres on  March 30.