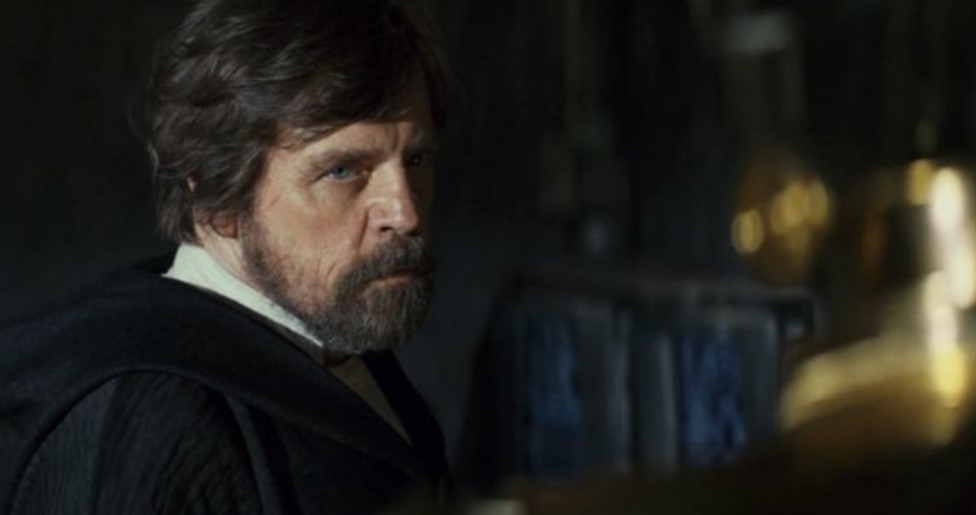 Disney’s Investor Day had come with the reveal that Wonder Woman director Patty Jenkins would be helming the next big Star Wars movie Rogue Squadron, and what’s interesting is that Jenkins has revealed that has been working on the film for a while with a secret co-writer. Jenkins didn’t reveal who the writer was, but one can’t help but speculate: Is the secret writer The Last Jedi’s Rian Johnson?

Talking to Collider, Jenkins has chosen to keep quiet about her Rogue Squadron writing partner only saying, “I want him to have his own proper announcement, so I’m going to wait until that comes out.”

Okay, so let’s look at the facts. We know that this writing partner is a male (or at least identifies as one), and that he’s been working on the film with Jenkins ‘for a while.’ It was announced that Johnson would get his own trilogy back in 2017, but after the backlash from ‘fans’, we haven’t gotten any updates ever since.

What could be the reason for keeping this co-writer’s identity a secret? Is it because Lucasfilm is expecting some kind of reaction from the fans? I mean, even Taika Waititi was announced for a Star Wars project, and we have no other details about it besides the director.

My guess is that Rogue Squadron is the start of Johnson’s trilogy, and Jenkins was hired to direct. It’s possible that Lucasfilm had opted not to make Johnson’s involvement public, in fear that the ‘fandom menace’ would turn on the film before it even came out (such was the case with The Last of Us Part II spoiler leak). While there are surely some fans who would love to know about Johnson’s return, the toxic side of the fandom has been remarkably relentless (and loud), still complaining about The Last Jedi in 2020 like it came out in the same year.

Of course, this is just speculation on my part, but why else would this co-writer choose to keep his identity secret? Is it George Lucas? J.J. Abrams? We’ll just have to wait and see.