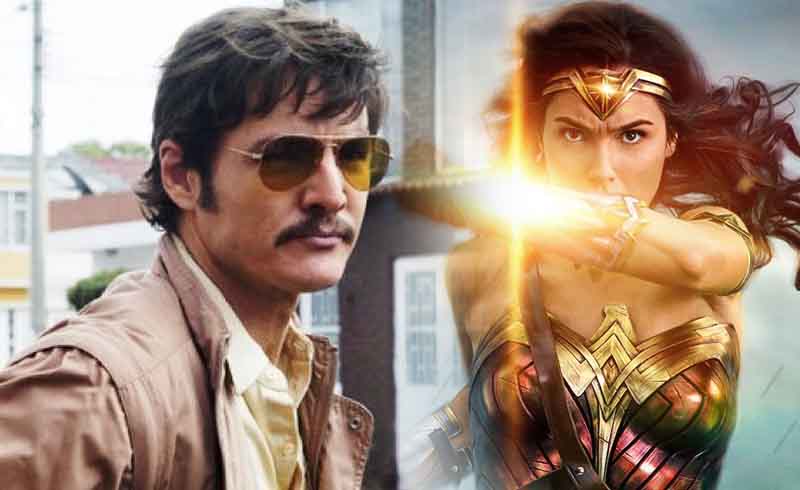 Wonder Woman 1984 is probably one of the most anticipated DCEU films of 2019, and Pedro Pascal (Narcos) has been cast in a role. We don’t have any official details on him yet, but rumor has it that he’s actually playing a god.

This comes from insider DanielRPK on Twitter who posted:

I hear Pedro Pascal's character is a God in disguise.

If Pascal is a god, some guess that he would be some kind of shapeshifter and will take the form of Steve Trevor, but it has been said that the Steve Trevor we see in the film is the actual Trevor brought back to the 80s. I don’t know how that’s possible, but then again, gods exist in the DCEU.

If Pascal turns out to be a god, I’m just hoping it isn’t some big spoiler. It was revealed before the release of the first Wonder Woman that David Thewlis was playing Ares, so when he was introduced in the movie, I was convinced he was the villain in disguise already.

Maybe Patty Jenkins doesn’t want to do the “a character is a secret god” trick again for this sequel.

With the multitude of gods in mythology, some guess that Pedro Pascal is playing the role of Hades. I think it’s a good guess. If Pascal isn’t a god though, I was guessing he was a part of Blackhawk Squadron.

I guess we’ll just have to wait for the movie to find out for real.