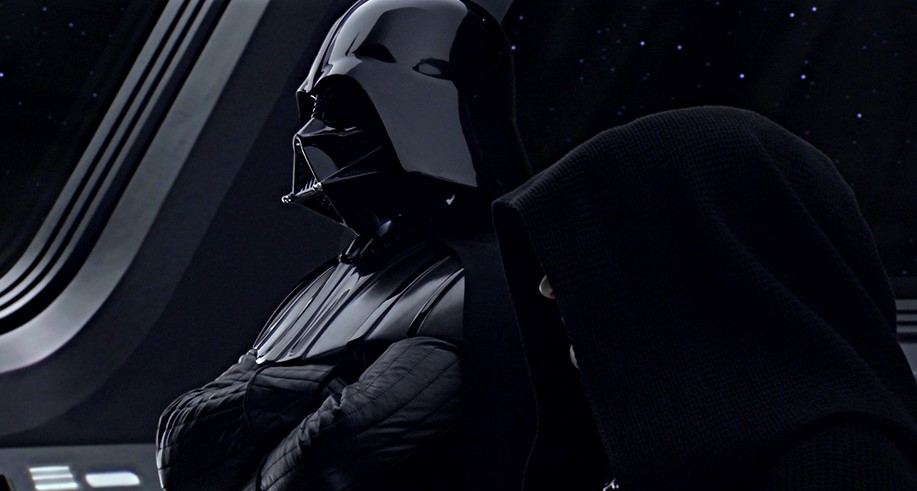 While he wasn’t in the teaser, we do know that Darth Vader is going to be appearing in the Obi-Wan Kenobi series. What’s news is, another Lord of the Sith could be making an appearance on the show.

In a recent panel at Imperial Commissary Collectors Convention (via StarWarsNewsNet), Ian McDiarmid, who plays main villain Emperor Palpatine, has hinted that he could be returning to a Disney+ show. He says:

“There’s a certain show coming soon set right around the time I may have considered to be very active. Whether or not you will see my physical body, I cannot comment on. But you will certainly feel my presence”

Immediately everyone’s guess is the Kenobi series, but take note that there is also the Andor show in the works. While it’s completely possible that the Andor series could feature an appearance from Palpatine, I think the inclusion of Vader’s character in Kenobi could already be a strong enough hint that Palpatine could appear—maybe even just as a hologram.

With a lot of fans taking issue with Palpatine’s return out of nowhere, maybe the expanded stories could be the chance for Lucasfilm to make it all make sense. Maybe have Palpatine laying out his back-up army in Exegol—or have us meet an early version of his puppet Supreme Leader Snoke. Just something to add on to the mysteries of the main films—which I think is what the expanded universe is all about.

I’m not saying Palpatine’s in it, but you can catch Obi-Wan Kenobi when it premieres on Disney+ on May 27.