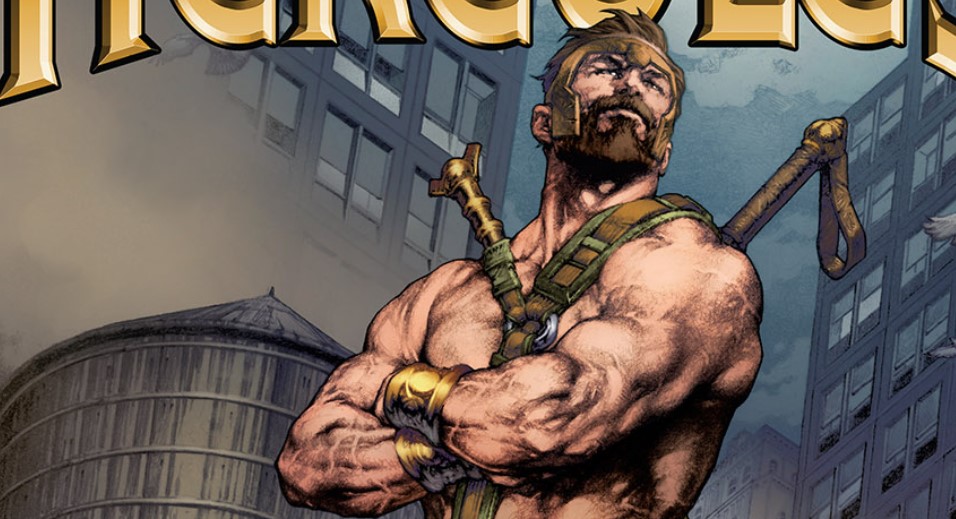 While Marvel Studios has their Norse Mythology property with Thor, the DCEU has kept to Greek myths with Wonder Woman. What’s interesting is, the MCU could very much be introducing this infamous Greek hero to the franchise soon.

According to The Cinema Spot, there are currently plans to introduce Marvel’s version of Hercules to the MCU. We don’t know yet if it’s for a supporting character or lead of a solo film, but I could see the former being more likely, seeing that the Russo Brothers are developing a live-action version of Disney’s Hercules.

Like Thor, ‘The Incredible Hercules’ has been a part of Marvel comics for a while, and he has had his share of super teams from The Avengers to Heroes for Hire. It is also worth noting that the comic Hercules is bisexual, and he’s had relationships with alternate versions of Wolverine as well as Northstar.

There was a rumor going around that Hercules was going to appear in Eternals, but it has since been deduced that the casting call was for Richard Madden’s Ikaris. We don’t know when Hercules can appear down the line, but I bet he would be appearing in a Thor movie, possibly Love and Thunder; Thor and Hercules are similar in a way that they mythological heroes, and the two also have a friendship in the comics. It would be great to see Hemsworth’s Thor run into another mythical hero.

We don’t know if Hercules will appear in the MCU, but hopefully we get an update soon.