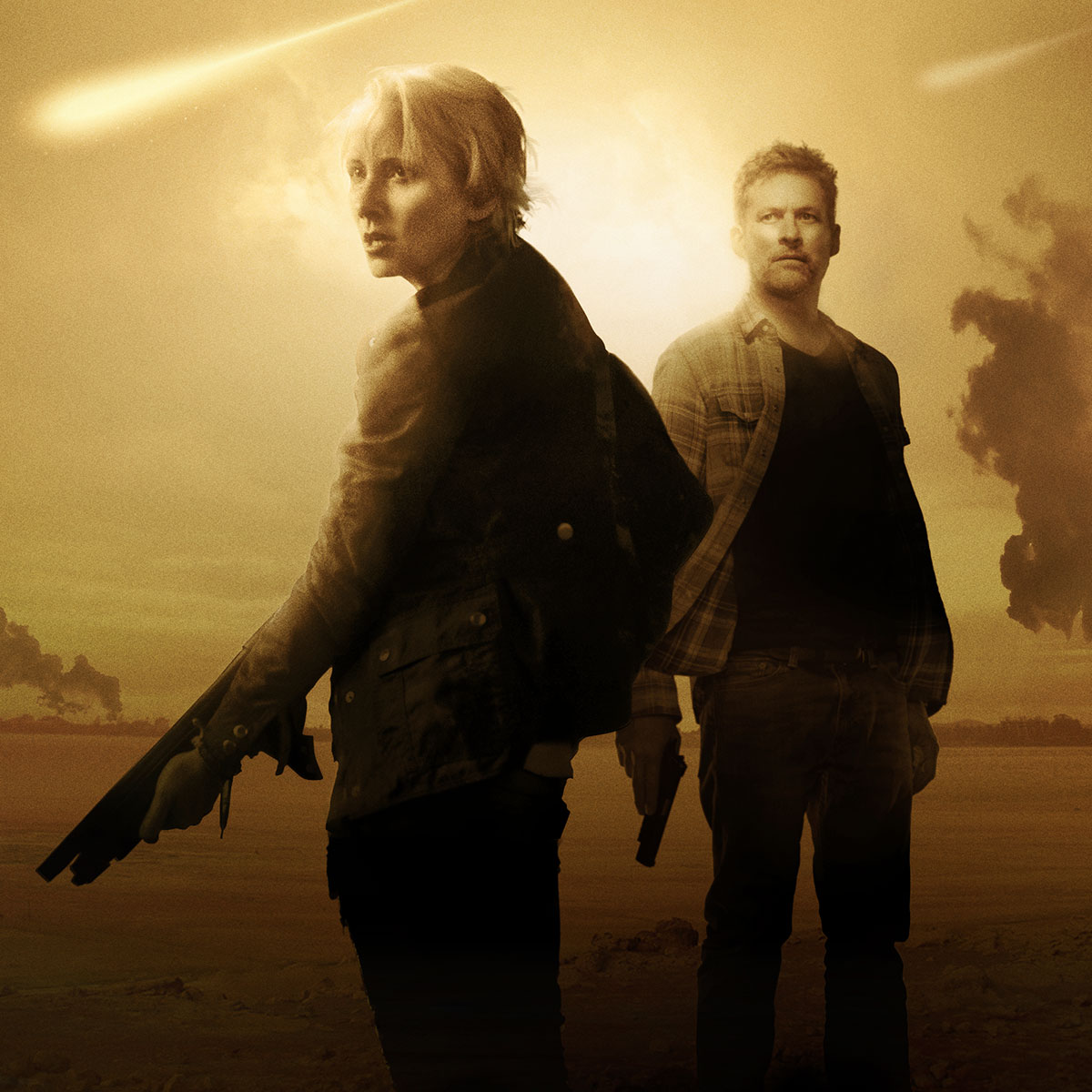 You ever wondered how the world will end? Aftermath is ready to show you.

It’s a topic that no one ever wants to bring up; perhaps it’s the ingrained religious association with the end of the world, or perhaps it’s a gestalt recognition of some sorts about society’s own mortality. Whatever the reason, it’s an uncomfortable prospect to consider and one that needs a story.

That brings us to Aftermath.

In an exclusive interview with lead actor and producer, James Tupper, we learn more about the shape of the television show that forces its audience to contemplate the end of days.

We were treated to a sneak preview of Aftermath at Fan Expo Canada earlier this month in a panel that featured James Tupper and co-star and wife, Anne Heche. You can find that trailer here.

Tupper was immediately sold on the script.

“I read the script, thought it was terrific and needed to speak to the writers. We had a chat and discovered we were all thinking the same things.”

In fact, Tupper was so sold on the concept, that he managed to attract his partner, Anne Heche, to the project who was cast as his wife.

When he suggested the role, the response was overwhelming.

“Yeah – that was amazing! That made me Producer of the Year! So I had her read the role and it was perfect for her.” 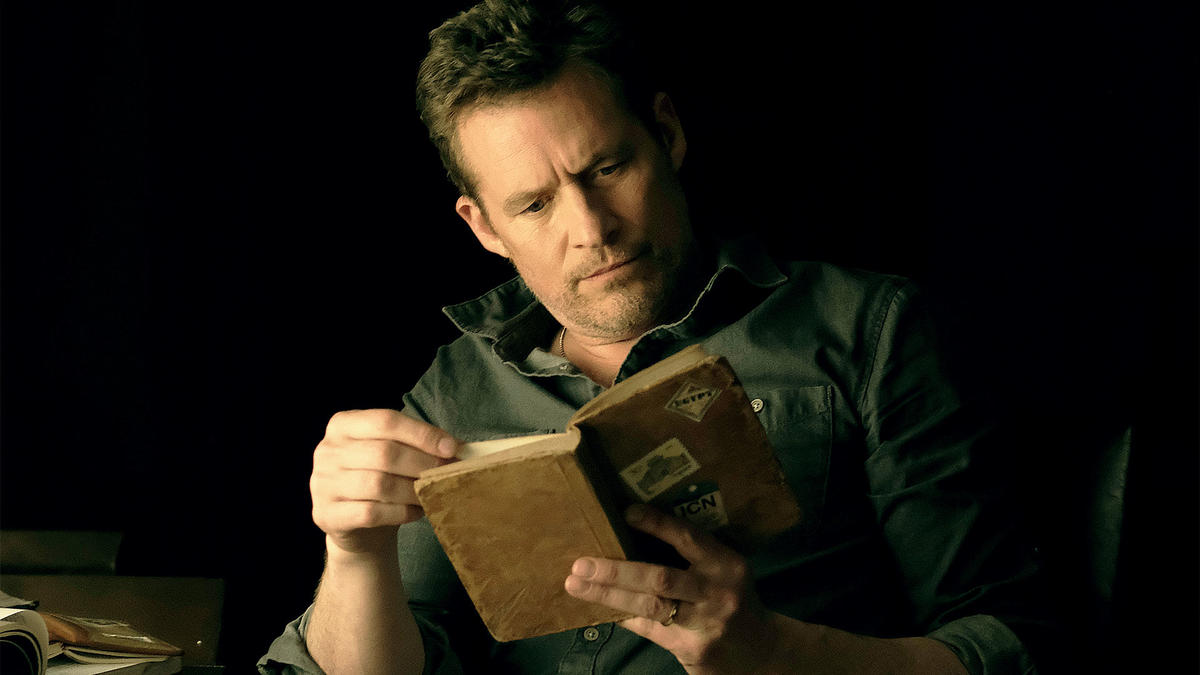 We asked Tupper to take us through the premise.

“The show is based around this family – there’s a mom and dad who have three kids – two teen daughters and a twenty year-old, football playing son. They’re confronted with a very large change in the world – think post-apocalyptic level, but right at the beginning of the apocalypse. We’re talking destruction: storms, earthquakes, but then there’s these mythical beasts from various different cultures. You never know what is going on but the family – the Copelands – has to deal with it all. It’s pretty chaotic.” 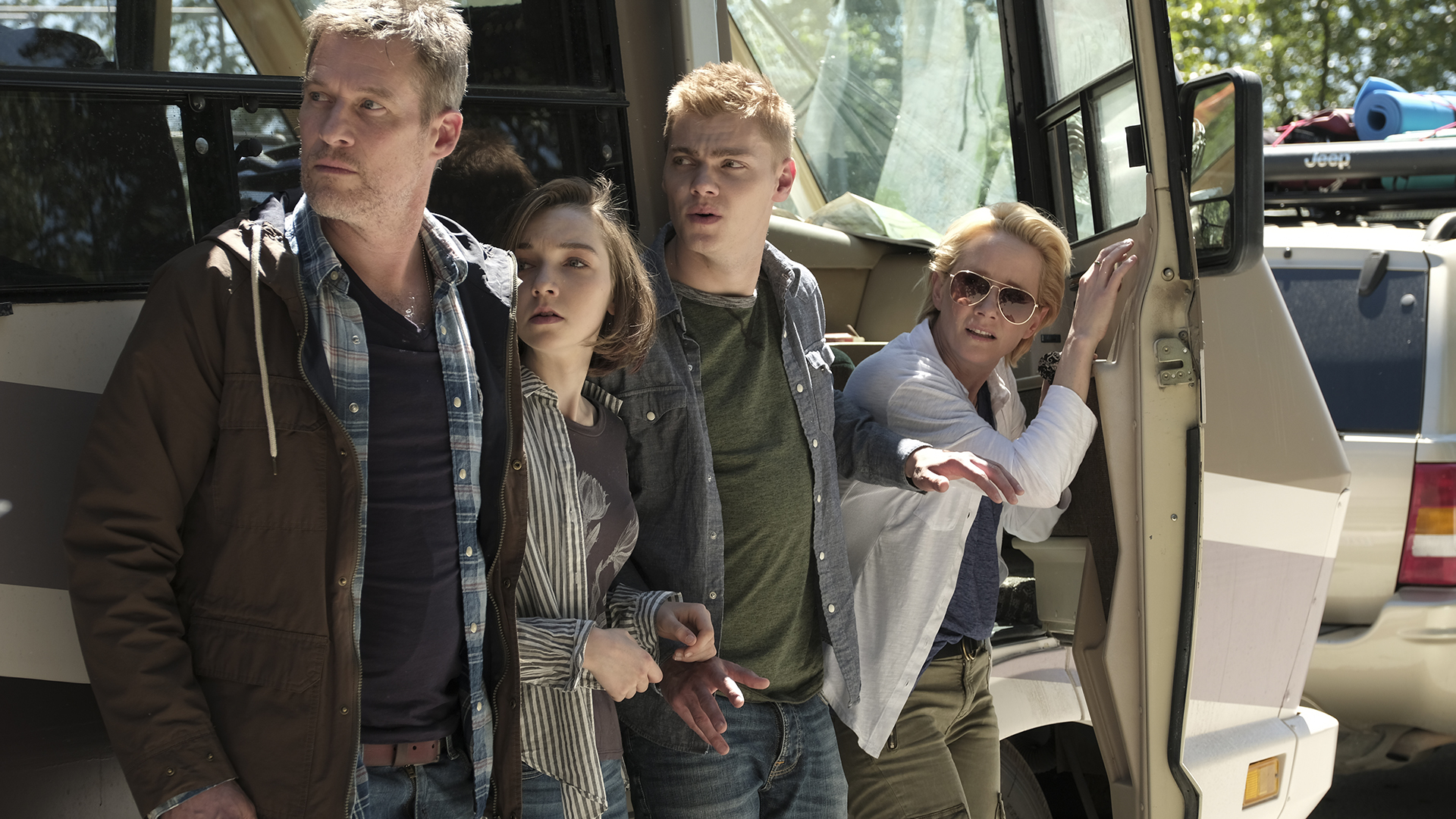 In fact, it’s more than chaos. It seems on par with events of biblical proportions. The inclusion of demonic possession, locust swarms and every other disaster that can be summoned from the pages of scripture can be found in the trailer.

“I think the writers were dreaming about the End of Days – and that’s what they came up with! It’s sci-fi and fantasy all mixed up with human drama! It’s a real spectacle.”

Heche’s character, Karen Copeland is a former Air Force officer with combat skills and survival training. Joshua Copeland is a university professor who is able to explain mythological phenomenon and decode ancient texts. During the panel at Fan Expo Canada, Heche remarked that “she felt naked without her Ray-Bans and an M-16.”

When the topic of being an actual couple on a show came up, Tupper said he and Heche don’t often read each other’s scripts. However, it was clear from the panel and from the conversation, the combination of the mixture of the script, the premise of the show, the roles, and the chemistry that he and Heche share clearly made this too good of an opportunity to pass up.

“Yeah, I think we play a couple really well. We are a real-life couple who really love each other – no hidden agenda there, we just adore each other.”

Clearly this made Tupper the Husband of the Year as well.

(Laughs) “Well, I’m not so sure. When we were half-way through filming, she was tired and looked at me and said: ‘you son of a bitch’.” 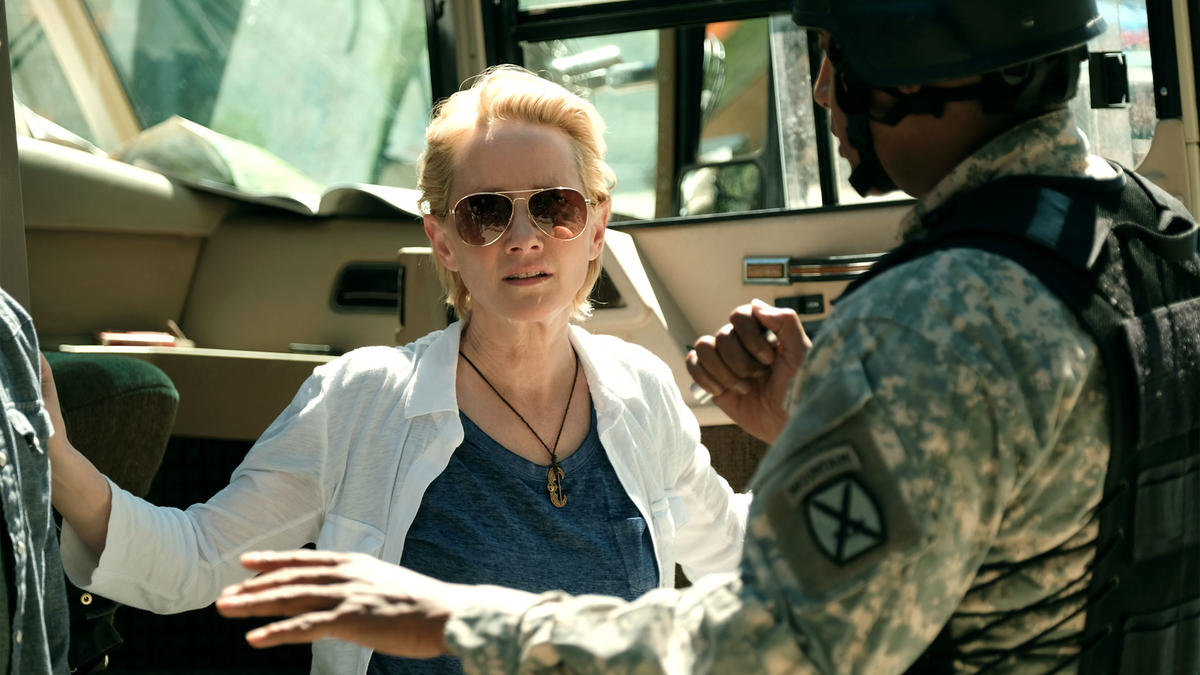 Which is, of course, a reflection of the intense physical aspect of the roles Tupper and Heche play. There’s gunplay, hand-to-hand combat, and Joshua and Karen Copeland are constantly in motion as they struggle to defend their family from all sorts of threats, whether they’re doomsday meteors, mythological creatures or worse, even humanity.

“This is an apocalyptic show – there’s a meteor coming at you; get out of the way – FAST!”

Tupper and Heche are consummate veteran performers whose calibre immediately instils a sense of confidence about this show. Aftermath promises to be a show that will keep an audience on its toes. Whether it’s about dodging legendary creatures or simply surviving near-extinction level events, it’s a show that will not fail in its ability to amaze, astound and inspire awe as the world begins to unravel around the Copelands.

Aftermath premieres on SyFy in the US and SPACE Channel in Canada on September 27th. Make sure you tune in to witness the end of days.