Another gameplay trailer has arrived for Injustice 2, starring villains Gorilla Grodd and Bane. While these two DC heavy hitters never fail to excite, it’s two new reveals that steal the show — Captain Cold and Scarecrow. That’s right, The Flash and Batman rogues are being put at the fore this time around. And it is an incredible sight. Check out the all new look at the Injustice: Gods Among Us sequel below:

Leonard Snart dons his classic look, with an armored twist from NetherRealm. Meanwhile, Scarecrow looks as menacing as ever, with inspiration from his role in Arkham visible. The apparent inspiration extends to some of his gameplay as well, as the Bat-rogue launches his opponent, Harley Quinn, into a nightmare world. Seeing how he’s able to match up against more formidable foes should definitely be a treat. He seems to be a gadget-based character, moving at medium speed relative to his faster counterparts. It’s odd, but Scarecrow could be an online favorite combatant. 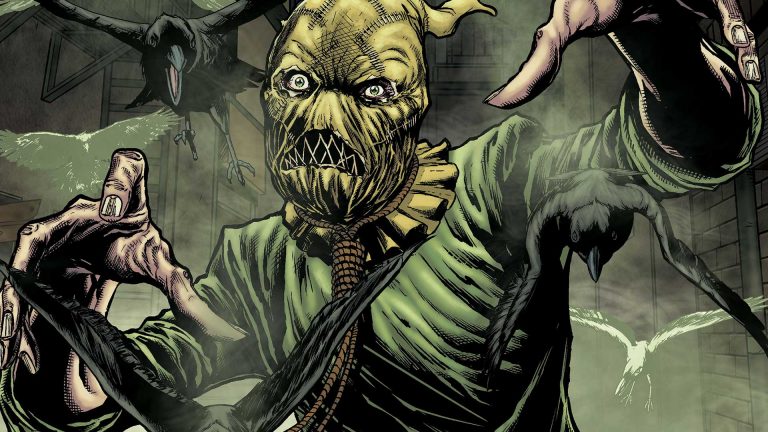 Captain Cold’s gameplay is as expected, as he puts his Cold Gun to excellent use. The only downside, if there is such a thing, is not getting to hear Wentworth Miller voicing him. He too will rely on gadgets, but since Snart isn’t known for his hand-to-hand prowess, his basic moveset may leave something to be desired. Either way, he’ll be fun to control.

What’s most interesting is how the two rogues will fit into the game’s overarching narrative. With villains like Harley teaming up with the Bat’s Insurgency, it is not beyond the realm of possibility that Scarecrow and Captain Cold may join as well.

We will be seeing much more of Jonathan Crane and Leonard Snart’s alter egos once Injustice 2 launches. The new title in the series hits store shelves soon, releasing May 16.