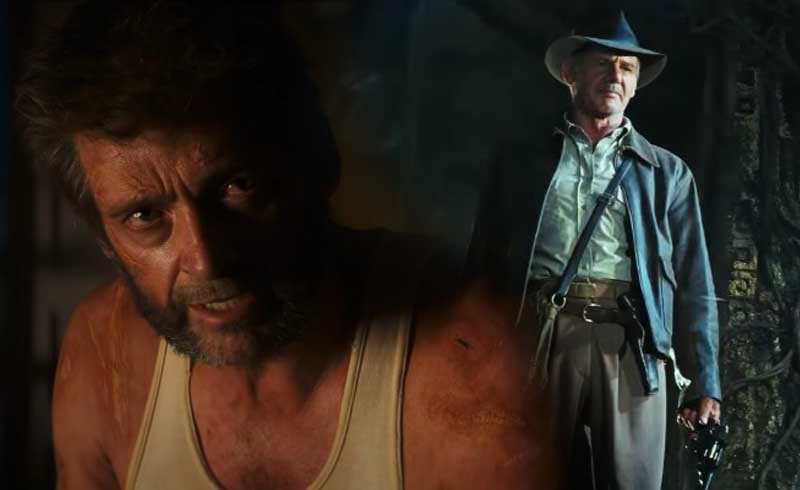 Believe it or not, a fifth Indiana Jones  film is in the works, and Harrison Ford is once again expected to reprise the role of everyone favorite archeologist. While Ford is returning, it looks like director Steven Spielberg will handing over the director’s chair to someone else – Logan director James Mangold.

Talking to Collider, producer Frank Marshall has confirmed that Mangold is now attached to direct Indy 5. He explains, “His love of the franchise. He’s a wonderful filmmaker. I think he also has a relationship with Harrison. It was all of the right pieces coming together, at the right time.”

Though Spielberg is not directing anymore, he is still onboard the film as a producer. While I love a lot of Spielberg’s films, I honestly think he should focus more on producing now and letting younger directors take the charge for once. I wasn’t really a fan of his latest films, and having him attached to direct this fifth Indiana Jones was having me more worried than excited.

If anything, Mangold seems like splendid choice to take over the franchise. While some see this as the start of more Indiana Jones films down the line, Lucasfilm could very much go the other direction and have this be the definitive end of Indy’s story. If Mangold can properly close Wolverine’s story with Logan, it would be amazing if he was able to pull off the same thing with Indiana Jones.

For now, production is said to be in very early stages, and it can’t expect to get a start until COVID-19 dies down. Hopefully the movie can make its July 29, 2022 slate.