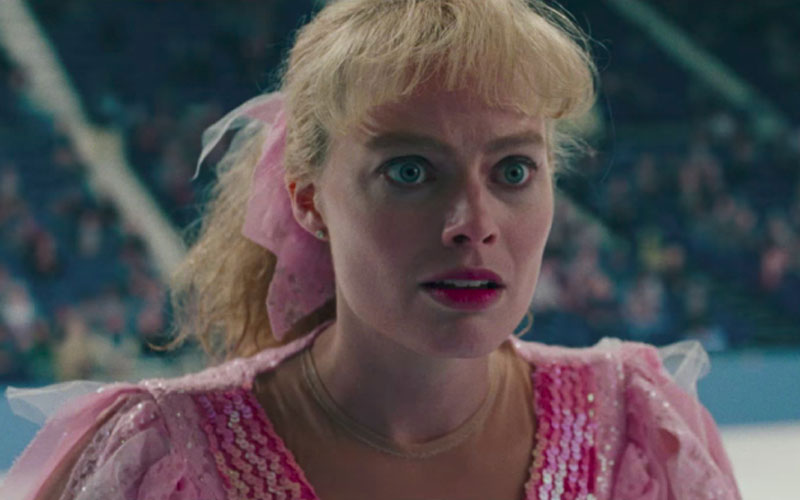 This is simply one of the most entertaining films of 2017 featuring Margot Robbie as Tonya Harding, one of America’s best figure skater who won many championships during her time and is also famous for successfully executing triple-axel stunts multiple times in competitions.

Harding was also involved in a scandal which cost her career as a figure skater, this is also one of the main conflict of this film aside from Tonya being abused by her mom and her husband which isn’t really that big of a deal for her. The film was very well executed, what made this film more entertaining though are the parts where the characters were all telling their own side of the story, however, this also made the film a little bit confusing because everyone has their own truth you just don’t know who you are going to listen to.

Moving on, the scenes especially the ice skating parts were shot beautifully. The flow of the story was nicely planned showing Tonya from her childhood years from when she was just starting to learn ice skating, to her achievements and downfalls.

One character who doesn’t have any major argument to this story was Nancy Kerrigan, the one who was attacked whom in reality was empathized by the media, as shown in this film, it was a bias act from media as no one get to hear Tonya’s side in reality, in this film however, we didn’t get to hear Nancy’s side which is bias as well, but that isn’t a major issue since the title of the film is I, Tonia, not I, Nancy.

This film is incredible in its own way, the cast were all impressive, the script was funny, serious, but sometimes confusing. However this film may have a shot winning the Oscars considering that they not only made a great story from real events, they were also able to provide insights from real people on what happened between Tonya Harding and Nancy Kerrigan, now the villain of the mainstream media finally became the protagonist in this movie. Overall, I’ll give this film a 8.4 out of 10.