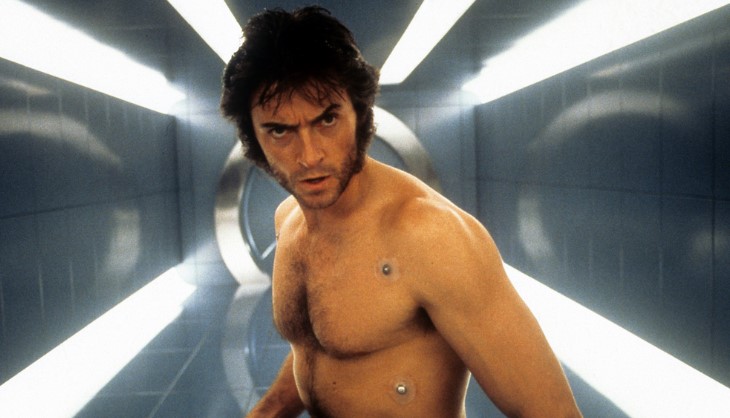 July 14 marks the 20th anniversary of Bryan Singer’s X-Men, and the whole film launched Hugh Jackman’s career as well as shaped modern superhero films. With that being said, Jackman has decided to share an old video of him on the set of X-Men (2000) and you can see him playing with a toy Wolverine.

So here’s the thing. When the studio called and asked if I could get in shape to play #Wolverine in 3 weeks. I might have over promised! But wouldn’t you have too? Happy 20th Anniversary X-Men Universe. #Xmen #20 pic.twitter.com/bwQJnmyZBI

While the movie wasn’t perfect, it definitely started a whole new franchise for Fox, and Jackman would go on to play Logan for 17 years. Though it only took until Logan to finally have a real gruff portrayal of the character,  Jackman really brought life to Weapon X/Jimmy Howlett throughout the years.

Though a lot of people would like Jackman’s Wolverine to make a comeback in the MCU, I firmly believe  that Marvel should just reboot the entire thing. Ever since Days of Future Past, the timeline hasn’t really made any sense, and if you ask me, the mutants of the MCU could really use a fresh start.

If they really wanted to bring Jackman back though, I suggest they just do it as a cameo in some kind of multi-verse related shenanigan. The only Fox character I think they should bring to the MCU is Ryan Renolds’ Deadpool, and I think it would be great if he keeps referencing the Fox films, all culminating in a small cameo from Jackman as Logan—whatever point in the timeline.

We don’t know when the X-Men will return to the big screen, but hopefully we get some news before the year ends.