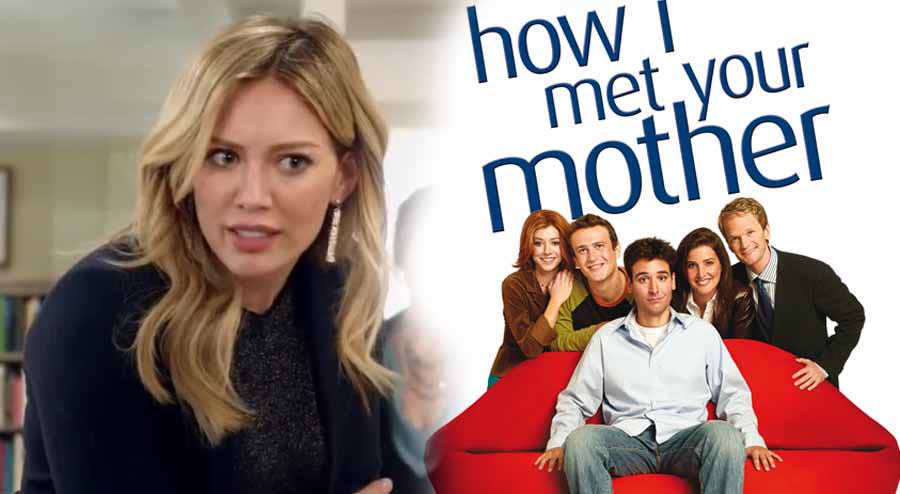 How I Met Your Mother originally ended back in 2014, and though a spinoff had been cancelled, it looks like Hulu is going to be going the sequel route.

As per Entertainment Weekly, a sequel called How I Met Your Father will come out with Hillary Duff (Younger, Lizzie McGuire) playing the lead role. The premise is described:

Set in the near future, the show will follow Sophie (Duff) telling her son the story of how she met his father back in the year 2021, when Sophie and her close-knit group of friends were figuring out who they are, what they want out of life, and how to fall in love in the age of dating apps and limitless options.

The series has been picked up for a 10-episode first season, and is executive produced by original How I Met Your Mother creators Craig Thomas and Carter Bays. Originally, the spinoff was titled How I Met Your Dad and had starred Greta Gerwig in the lead role; but since the pilot didn’t get picked up, the project was shelved for a bit.

6 years later, and the dating world has definitely had a massive shift, and a lot of working millenials could probably use a show that addresses their present social environment. Let’s just hope that  show creators Isaac Aptaker and Elizabeth Berger manage to keep How I Met Your Father captivating for its whole run, unlike its predecessor which kind of fizzled toward the end.

No release date has been set for How I Met Your Father, but the series is expected to debut in Hulu.