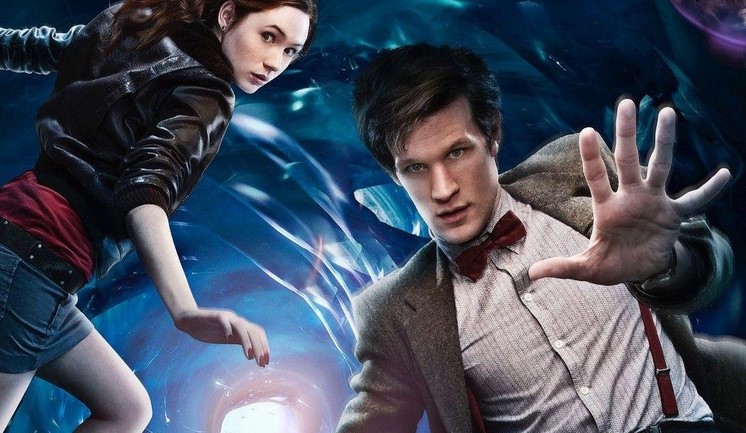 Game of Thrones may have ended with a fizzle, but HBO is looking to mine that Westeros IP by going into the past with the spinoff House of the Dragon. What’s interesting is, they could be looking at this Crown alum to play Targaryen royalty.

According to The Illuminerdi, Matt Smith (The Crown, Doctor Who) is being eyed to play the part of Daemon Targaryen, the younger brother of King Viserys. The role is described:

The younger brother to King Viserys, Daemon wasn’t born with “naked ambition” for the throne despite being in line for it. He’s less methodical and more impetuous. Not to mention easily bored…stumbling from one distraction to the next with the subconscious yet singular obsession with earning the love and acceptance of his brother the king. Most of Daemon’s joy is found at sword-point. But even as the most experienced warrior of his time, he vacillates between vile and heroic, making him the true rogue of the series.

For now, the only official cast member of the show is Paddy Considine who is set to play King Viserys. Hopefully we get more news before the year ends.

House of the Dragon has no official release date, but is expected to come out sometime in 2022.