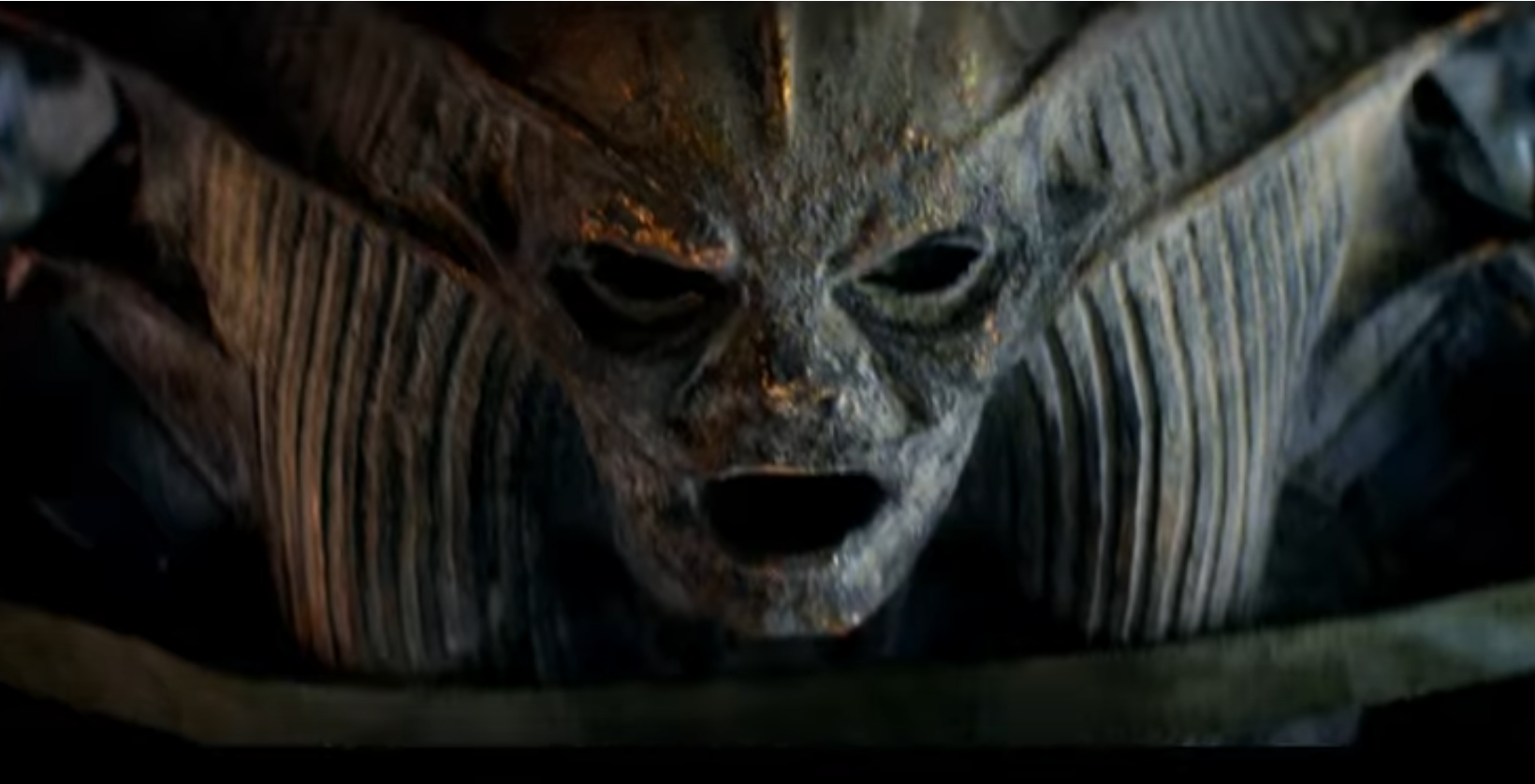 Tom Cruise may have seen his latest Jack Reacher sequel not live up to the usual expectations for a high-profile superstar such as himself.  However, Universal Pictures‘ summer tentpole reboot of The Mummy should put the star back into his comfortable blockbuster pedigree – and running again too.

This particular franchise was a roaring success back with the Brendan Fraser (who is actually six years younger than Cruise!) installments from 1999 and 2001.  The studio sat on a third movie (aside from 2002’s spinoff The Scorpion King) until 2008 which struggled compared to its predecssors, but still grossed over $400 million worldwide.  Now we are getting an even bigger take on the franchise with stars Cruise and Russell Crowe diving head-first into the beginning of a new Universal Monster Universe.

The full trailer was dug up today.  Check it out below!

The trailer looks a bit more Mission Impossible-ish than I was expecting, right down to the extended ‘Cruise hanging onto a plane’ sequence before getting into the title villain character.  It is also worth noting that, based on this first trailer, the 2017 incarnation appears to be a more intense film than the lighter and humorous Stephen Sommers’ adventure.  However, this does look to be a very exciting popcorn movie to fit right in with next summer’s busy lineup of blockbusters.

I must admit, I didn’t understand Cruise’s interest in this particular property.  Apparently cinematic universes are his thing, and he has finally landed one.  Remember that he was almost Iron Man?  But considering his slouching at the box office outside of his Mission Impossible franchise, it makes sense to land a property that will ultimately sell itself.  I tend to really enjoy his movies so here’s to hoping that The Mummy is every bit as enjoyable as the 1999 incarnation.  The film, directed by Alex Kurtzman (writer of Star Trek, Transformers), will awaken on June 9th, 2017.