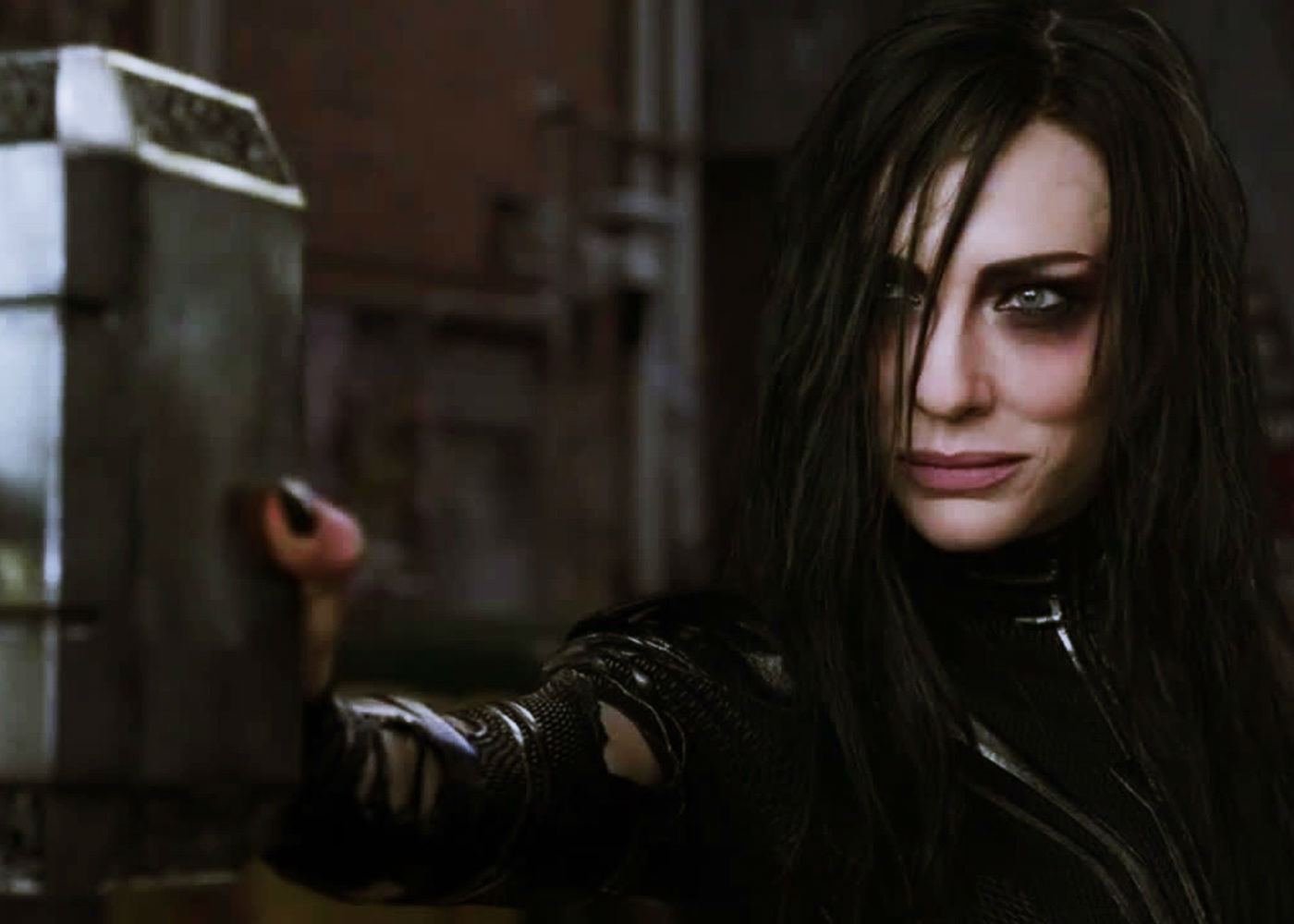 “You’re just the worst” Chris Hemsworth’s God of Thunder utters to a throne demanding Cate Blanchett in the latest impressive Thor: Ragnarok feature. Well, we disagree, because aside from the fact this is being directed by Taika Waititi, one of the things we’re most excited about is Blanchett’s glorious Goddess of Death, Hela, who as the director explains is “the first female villain we’ve had in a Marvel film”.Waititi goes on to reveal that “Cate has destroyed the idea of your typical villain”, and you can kneel before your new queen whilst watching the video below to get an idea of what he’s talking about, along with some amusing insights from Blanchett herself and a few brand new sequences.

In Marvel Studios Thor: Ragnarok, Thor is imprisoned on the other side of the universe without his mighty hammer, Mjolnir, and finds himself in a race against time to get back to Asgard to stop Ragnarok, the destruction of his homeworld and the end of Asgardian civilization at the hands of an all-powerful threat, the ruthless Hela. But first he must survive a deadly gladiatorial contest that pits him against his former ally, friend from work, and fellow Avenger, the Incredible Hulk (Mark Ruffalo).

Thor: Ragnarok is directed by What We Do in the Shadows and Hunt for the Wilderpeople genius, Taika Waititi and stars Chris Hemsworth as Thor, Tom Hiddleston as Loki, Anthony Hopkins as Odin, Idris Elba as Heimdall and Mark Ruffalo as the Hulk, alongside Cate Blanchett as Hela, Jeff Goldblum as the Grandmaster, Tessa Thompson as Valkyrie, Karl Urban as Skurge, Taika Waititi as Korg, Clancy Brown as Surtur, Rachel House as Topaz, and Sam Neill.

Disney/Marvel will release Thor: Ragnarok on October 27th in the UK and November 3rd in the United States.