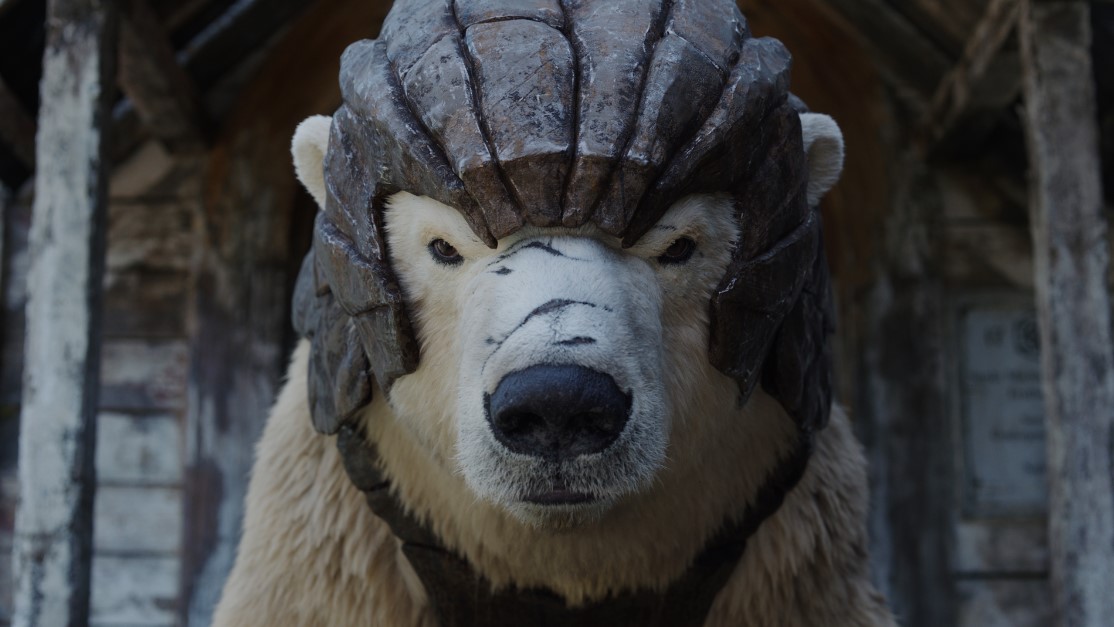 New Line Cinema released an adaptation of His Dark Materials with The Golden Compass back in 2017, and though the world was interesting, it didn’t manage to launch a franchise as expected. More than a decade later HBO and the BBC have teamed up to reboot His Dark Materials as a series, and now we have a new trailer featuring new lead, Dafne Keen as Lyra.

Check out the new trailer for the series down here:

What’s interesting is, Game of Thrones author George R.R. Martin has said that it was the movie adaptation of The Golden Compass that got him to prefer that his books were adapted into a series instead. Now His Dark Materials is going the GoT route and getting a series — from HBO no less.

Watching the 2007 movie, I could say that the pacing was kind of off, and it was said that there was a lot of studio meddling to make sure that the film ended on a lighter note. For now, audiences are so used to grim stories, that I think HBO wouldn’t be too scared to give the first season of His Dark Materials a darker ending.  Hopefully this time around, the show manages to adapt the novels until the end. With a complete book series to base things on, it’s likely we won’t end up with the garbage fire that was the Game of Thrones finale.

No release date has been set for HBO’s His Dark Materials, but the series is expecting a debut sometime this year.