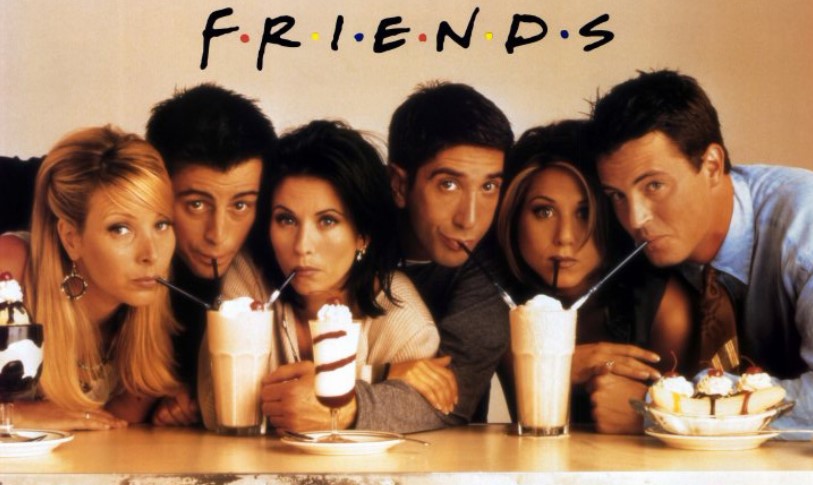 If there was one show that defined the 90s, it was the hit sitcom Friends. The show had ended back in 2004, but for years, people have been pestering the main stars about a reunion in one way or another. The good news is, HBO is looking to grant that wish.

According to The Hollywood Reporter, HBO Max is currently developing an unscripted reunion that would bring back all the main stars Jennifer Aniston, Courtney Cox, Lisa Kudrow, Matt LeBlanc, Matthew Perry, and David Schwimmer. The show is also planning to bring in series creators David Crane and Marta Kauffman.

For now, the project is still in very early development, so it’s likely that things could still fall apart. If anything, the show is finding out a way to get everyone’s schedules straightened out as a lot of the stars have gone on to do bigger things and are admittedly very busy.

If anything, this Friends reunion could be HBO’s way of introducing the show to their streaming service. The show had found a new audience thanks to Netflix, but be exiting soon to screen exclusively on HBO. Add to that The Big Bang Theory, and HBO has two of the biggest sitcoms ever coming to their platform.

Personally, I would love even just a short 20-minute episode before the actual reunion, just watching the characters come back to life. After all, they’re the ones that the audiences fell in love with.

No release date has been announced for the Friends reunion, but HBO Max is aiming to launch in May 2020.