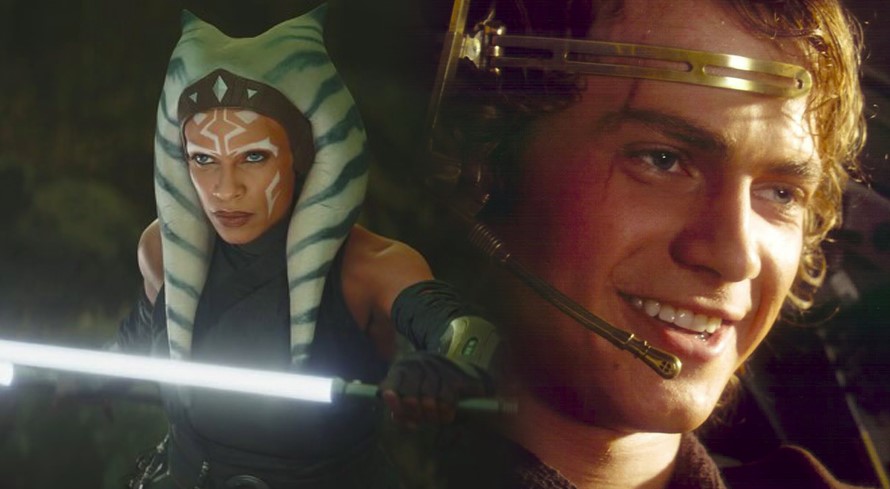 We’ve known for a while that Hayden Christensen would be making a return as Anakin Skywalker in the upcoming Obi-Wan Kenobi series, but it looks like his Star Wars return is going to be for much longer than expected.

As per The Hollywood Reporter, Christensen will also be reprising the role of Skywalker in the upcoming Ahsoka series starring Rosario Dawson. We have no details of Anakin’s role in the series, but some assume that it will involve some Clone Wars-era flashbacks; if not, they can pretty much just have Anakin’s Force ghost talking to Ahsoka in the show.

We don’t have a plot for the series yet, but longtime Star Wars creator Dave Filoni will be writing the series. The Mandalorian’s Jon Favreau is also attached as an executive producer for the show.

Though Ahsoka and Anakin may have great chemistry in The Clone Wars, we have yet to see how the characters will bounce of each other in live-action. With George Lucas said to be the reason Christensen’s acting was kind of wooden in the Prequel films, I’m hoping that Christensen would take this time to really give Anakin some more fleshed out and raw emotions.

Then again, I’m just hoping that Christensen’s return doesn’t overshadow Dawson’s debut in the Star Wars spotlight. Hopefully she has a story that will be meaningful in itself and not just an endless barrage of references to things that came before it (which some have criticized The Mandalorian for).

Production for the Ahsoka series is set to begin in 2022, so we could expect a release sometime around 2023. The Book of Boba Fett debuts in Disney+ on Nov. 29.