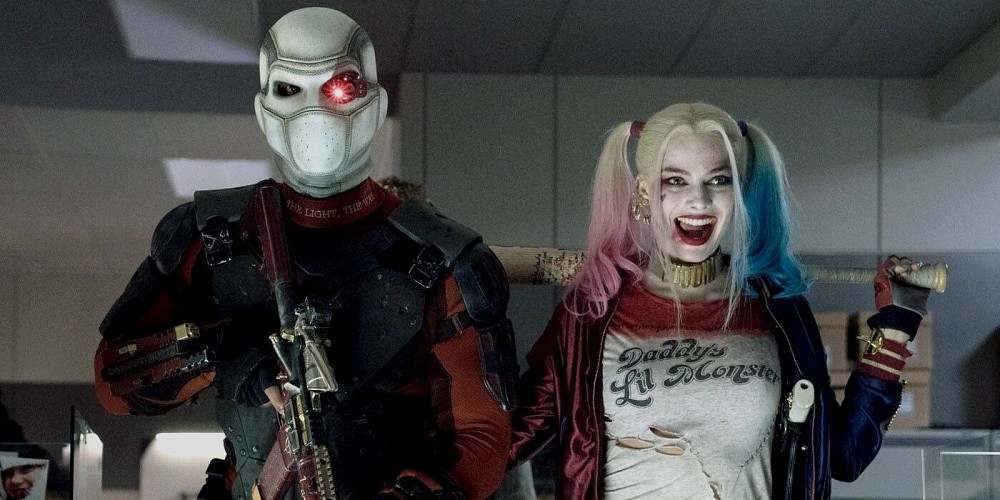 Last week news came out that James Gunn’s The Suicide Squad wouldn’t be including anyone from the first movie—specifically Margot Robbie’s Harley Quinn. Now it looks like the same writer has updated the info on the article and confirmed that Harley will indeed be in the Suicide Squad sequel.

According to the update on Forbes:

“I have learned from sources close to production that in fact, the information about Harley Quinn being absent from the new Suicide Squad movie is no longer up to date — she is indeed expected to appear in James Gunn’s The Suicide Squad, which is expected to begin production later this year.”

With Harley being one of the few great things to come out of that film, I think it would have been a big mistake not to have her included in the follow-up. In fact, despite the execution, a lot of the characters in that film work including Deadshot and Killer Croc. Hell, I would love to see more of Jai Courtney’s crazy Captain Boomerang.

We don’t know what James Gunn has planned specifically for The Suicide Squad, but I hope that it’s a bit more mature than his more kid-friendly franchise Guardians of the Galaxy. Hopefully this time they could give him an R-Rating, and we could have some action and lines on the same level as Gunn’s old film Super.