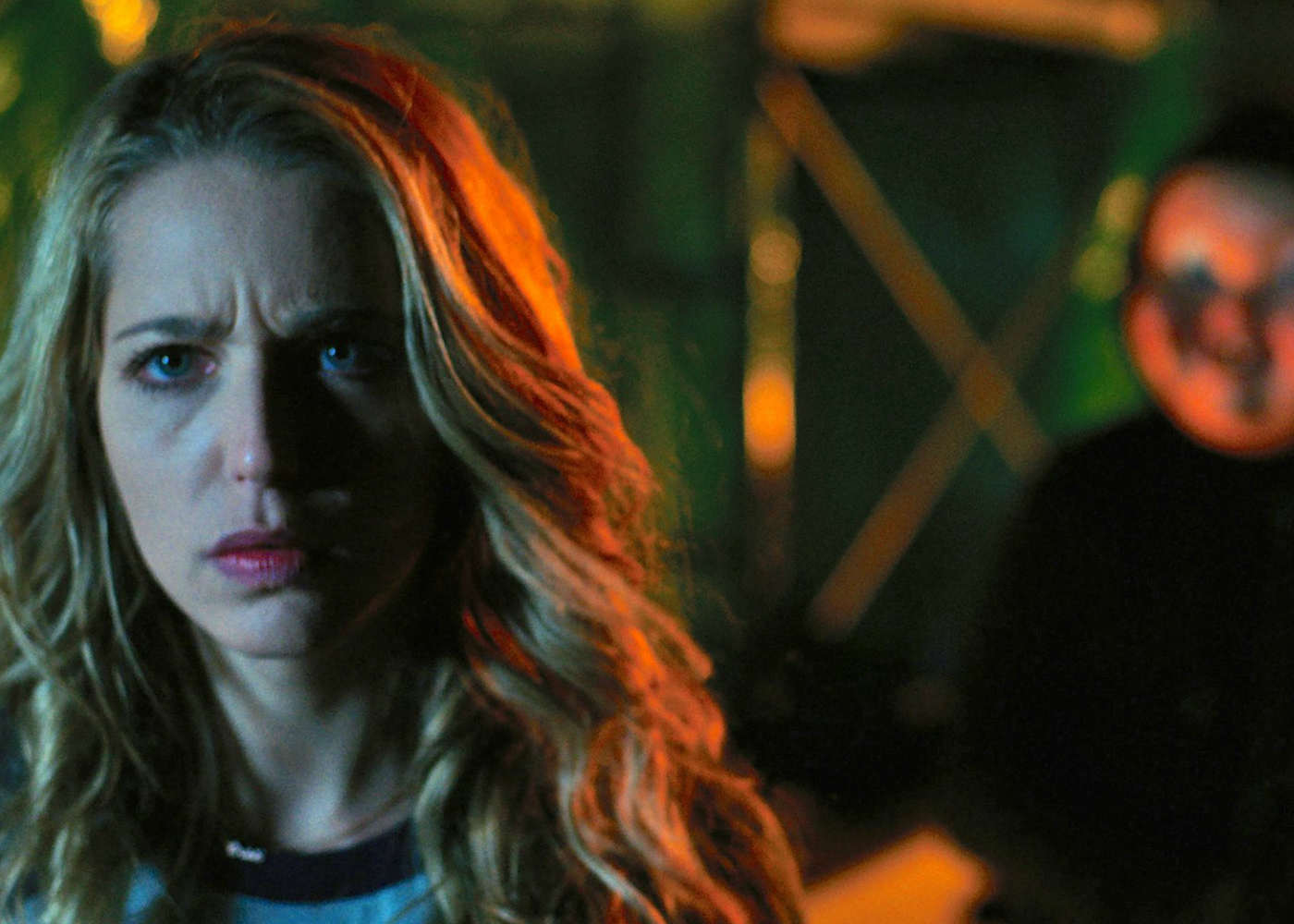 The gimmick wasn’t exactly fresh, but there was also nothing surprising about finding another Blumhouse Productions offering at the top of the US box office this weekend. Happy Death Day grossed an estimated $26.5m, to add to the company’s stellar year following Get Out ($175m domestic from a $4.5m budget) and Annabelle: Creation ($101m, $14.5m).

Happy Death Day is a high concept horror about a college student (Jessica Rothe – La La Land) who keeps reliving the day she was murdered over-and-over, so decides to use this gift in a number of inventive ways, as well as try and discover the identity of her masked killer, knocked Blade Runner 2049 from the top spot after a single week.

The critically adored Denis Villeneuve sequel dropped 53.9% for a weekend total of $15.1m and a current international cume of $109m. Elsewhere the second high profile collaboration between US and Chinese studios after the dud that was The Great Wall, fared a lot better with a gross of $12.5m for the weekend. Released by STX Entertainment, the Jackie Chan/Pierce Brosnan actioner, The Foreigner used its decent US opening to cross the $100m mark at the global box office.

The third new release was Open Road‘s Marshall, a courtroom drama starring Black Panther actor, Chadwick Boseman, and Olaf incarnate, Josh Gad. Chronicling one of Thurgood Marshall‘s first cases as a defence attorney, the film debuted in 821 theatres to a so-so response and just over $3m in ticket receipts.

The rest of the chart was made up of holders adding numbers to their running total. IT made a further $6m for a cume of $314m domestic and $630m worldwide, Kingsman: The Golden Circle collected another $5m, for $89m in the US and an impressive $260m international tally.

As always, you can find the full rundown over at BoxOfficeMojo.