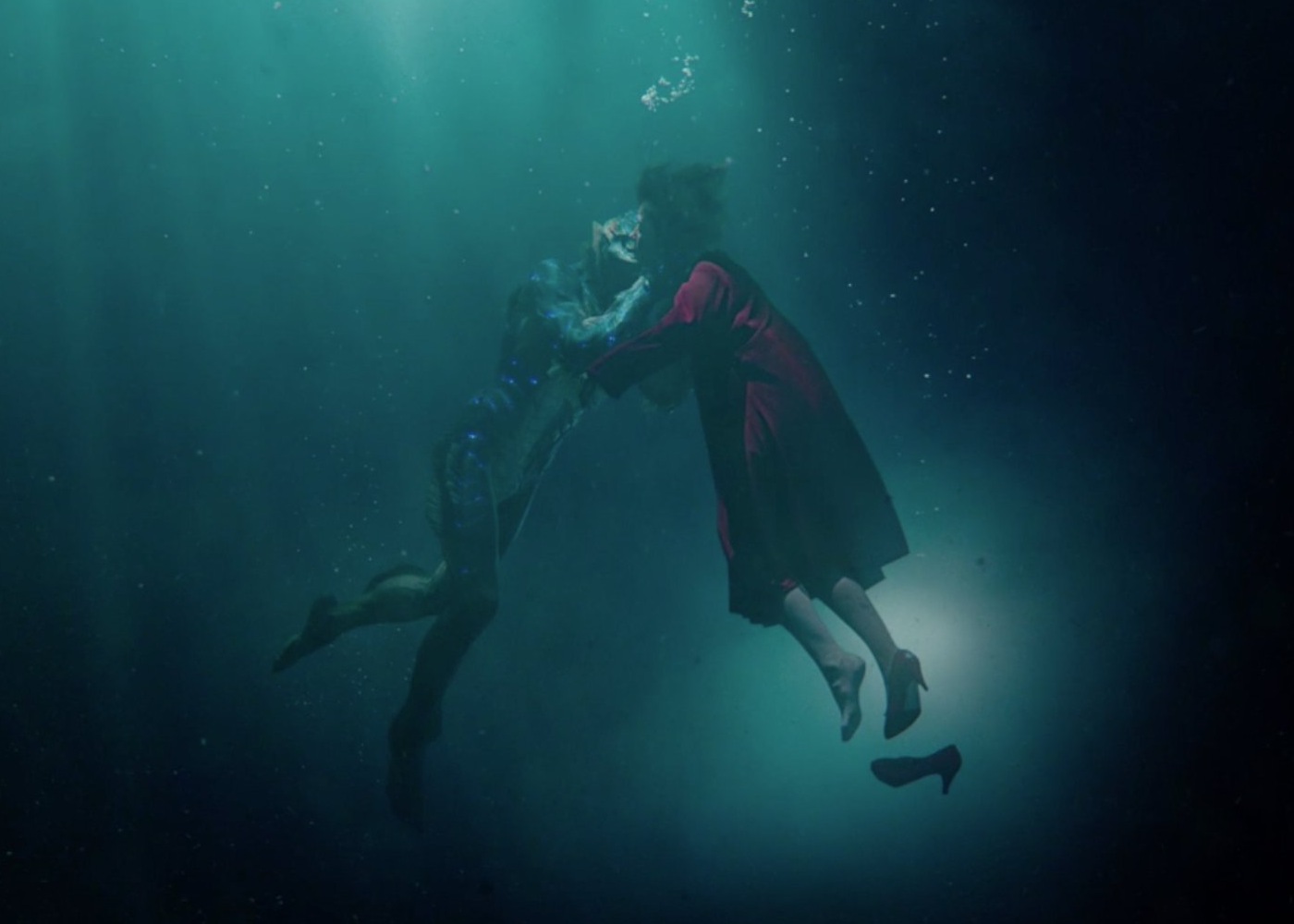 Guillermo del Toro took to Twitter on Tuesday to dispel a popular fan theory. His upcoming film, The Shape of Water, chronicles the story of an amphibious creature that looks remarkably familiar. Hopeful fans have already noted the similarities between the creature and Abe Sapien, Hellboy companion and member of the Bureau for Paranormal Research and Defense.

Despite similarities, Guillermo del Toro assures fans The Shape of Water is no Abe Sapien prequel. He calls the upcoming film his “third Amphibian Man movie,” referencing Abe Sapien’s appearances in Hellboy and Hellboy II: The Golden Army. He also labels The Shape of Water a “stand alone fairytale.”

Shape of Water is my third Amphibian Man movie (HB and HB2), but, no- it’s is not an Abe Sapien prequel at all. A stand alone fairy tale.

An other-worldly fairy tale, set against the backdrop of Cold War era America circa 1963. In the hidden high-security government laboratory where she works, lonely Elisa (Sally Hawkins) is trapped in a life of silence and isolation. Elisa’s life is changed forever when she and co-worker Zelda (Octavia Spencer) discover a secret classified experiment.

That “experiment” is the Amphibian Man creature, played by Doug Jones. Jones has worked with del Toro on many of his films, playing Abe Sapien in the Hellboy films and both the Faun and Pale Man in Pan’s Labyrinth. So while it’s no wonder rumors have persisted amongst fans eager to tie The Shape of Water to del Toro’s other work, the prolific director has finally dispelled those connections.

Del Toro hinted The Shape of Water was “first birthed over a looong breakfast” with collaborator Daniel Kraus. An author and director, Kraus last partnered with del Toro on his critically-acclaimed cartoon series Trollhunters. The series received six Daytime Emmy Awards, proving the pair can certainly deliver an intriguing story. Kraus shared notes from that breakfast meeting on twitter, indicating his reference to “hand signals” was a “key note.”

I still have my notes from that breakfast. Below, a key note: “hand signals.” pic.twitter.com/mDmxlVK3fZ

The note likely refers to how Elisa, who is mute and communicates through sign language, speaks with the creature. But additional plot details will likely not begin to trickle out until after the film debuts at the Venice Film Festival in early September. For now, take another look at the film’s first trailer.

The Shape of Water arrives in theaters December 8, 2017.