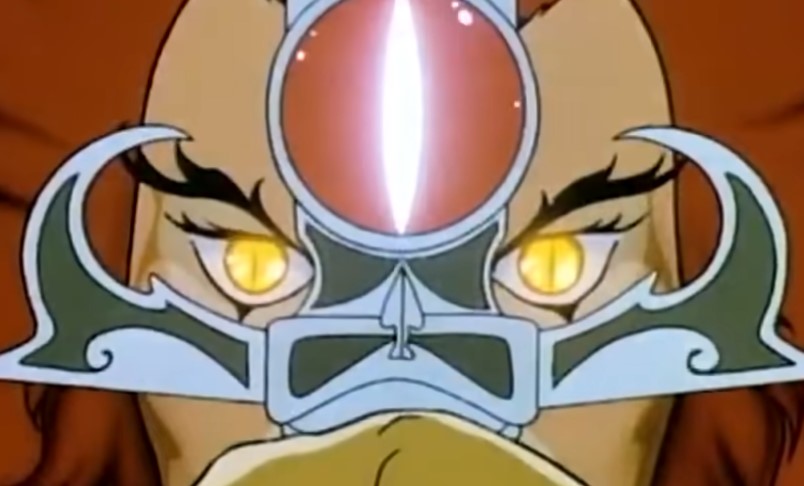 Director Adam Wingard may have hit a low with Netflix’s Death Note adaptation, but he’s back on top with the release of Godzilla vs. Kong. With his recent hit, it looks like WB is ready to keep working with Wingard, and they want him to handle one of their next big properties.

According to Deadline, Wingard has been tapped to direct a ThunderCats movie based on the animated series from the 80s. Before you think this is the studio just attaching the next hot director to a huge project, Wingard reveals that he actually does have a passion for ThunderCats that originated in high school.

In another interview with Deadline, Wingard recalls:

“ThunderCats is a dream project for me. When I was in high school, I was obsessed with it. I actually spent most of my 10th grade year, I completely blew it. I didn’t pay attention in school, made terrible grades. And the reason? I was writing my ThunderCats screenplay through my entire 10th grade year. And I was hand-writing it. The screenplay itself ended up being 272 pages long. I still have it. It was one of those things where I would carry around my notebooks and talk about it. I didn’t even realize the kids in my class were making fun of me as they would ask me questions about my ThunderCats screenplay.”

While we don’t have any official details about Wingard’s ThunderCats project, he has expressed that he wants to embrace the colourful 80s look and doesn’t want to mess with how the ThunderCats will look in the movie.  Wingard has said that he wants ‘A hybrid CGI film that has a hyper real look and look and somehow bridges the gap between cartoon and CGI.’

Wingard is currently rewriting a script with Simon Barret, with the original coming from David Coggeshall. We have no idea what this movie could look like, but seeing Wingard’s enthusiasm, I just hope it doesn’t end up like Netflix’s Death Note.

No release date has been set for the ThunderCats movie, but you can watch Wingard’s Godzilla vs. Kong now in theaters and on HBO Max.