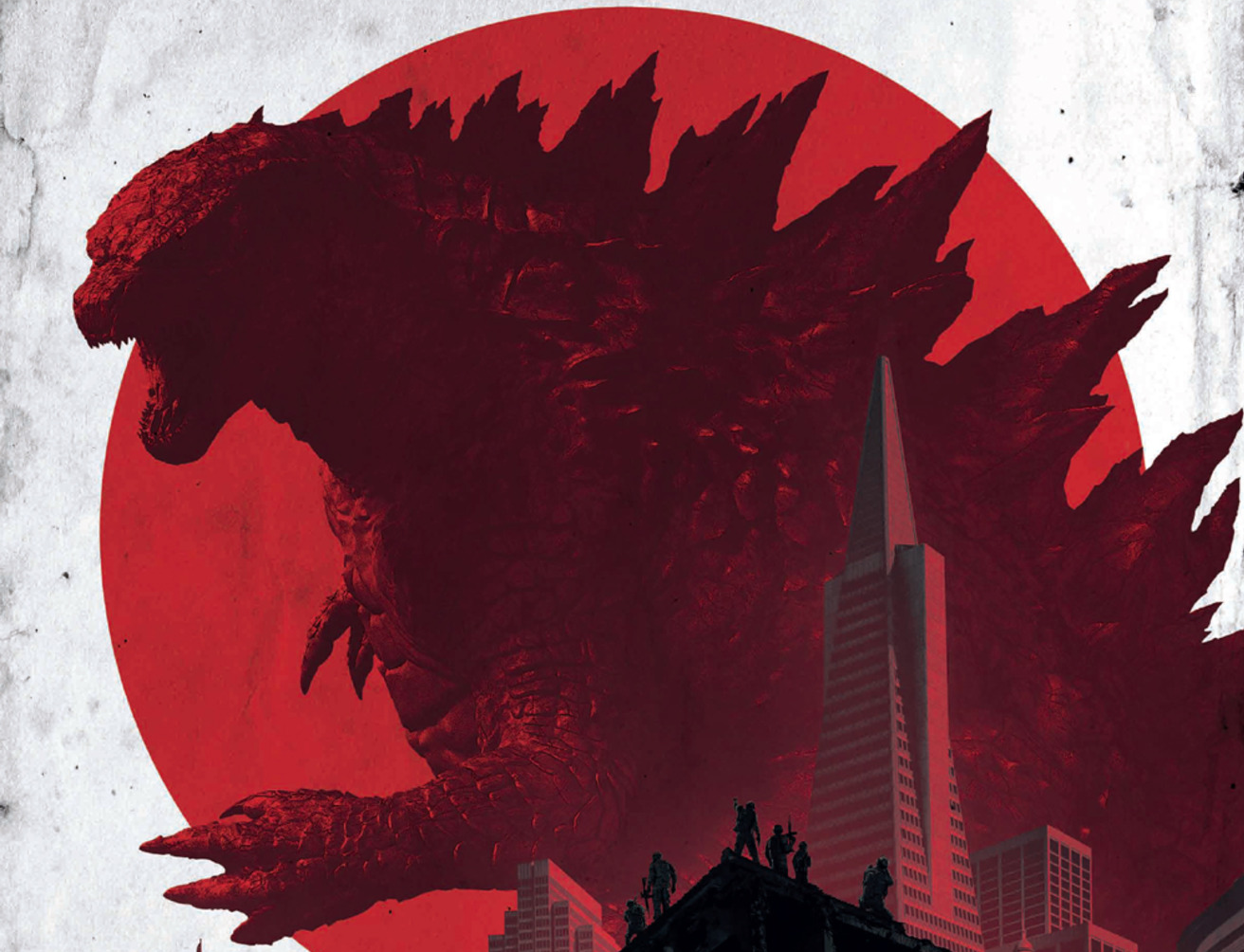 The King of the Monsters is back in more ways than one. First we got a successful 2014 American-reboot from Gareth Edwards, which will lead to a 2019 sequel and a 2020 battle royale against the Eighth Wonder of the World, King Kong. Then the company that created the monster, Toho released Godzilla: Resurgence a few weeks ago in Japan, which is tearing up the Japanese box-office.

Now Toho is teaming up with Polygon Pictures, the company responsible for the Transformers: Prime TV series, to give us a Godzilla anime scheduled for 2017. The official website for the anime currently titled Godzilla went live today, and showcases concept art and also notes the talent on board: writer Gen Urobuchi and director by Kobun Shizuno. Judging from the concept art (pictured below) we can hazard a guess that the anime will follow a group of scientists or explorers as opposed to the monster himself. Also, the futuristic space-craft shown in the concept art means that Polygon Pictures may be pushing the science-fiction aspects even further then the initial kaiju premise would indicate. 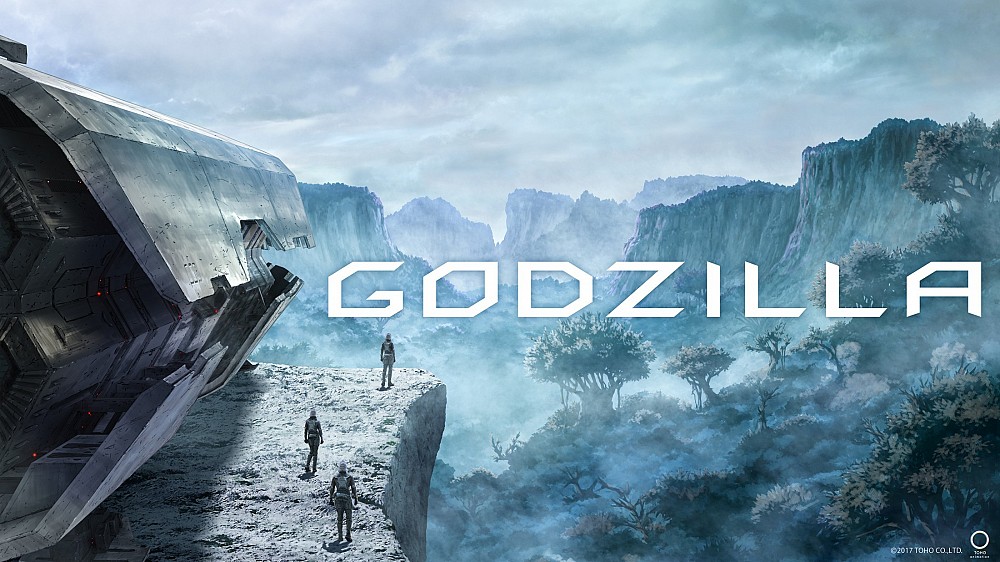 This is far from Godzilla’s first foray into animation, as he starred in a Hanna-Barbera cartoon in the 70s as well as a TV-cartoon-sequel to the 1998 Godzilla film. But if Polygon Picture’s pedigree with the Transformers franchise is any indication, we’ll be getting a faithful, action-packed animated movie in the Godzilla anime. Hopefully we’ll be able to see creations like Mecha-Godzilla in this anime movie because…well, there’s nothing more anime than massive robotic doppelgangers.

Godzilla is currently stomping on movie-screens in Japan in Godzilla: Resurgence with no English-Language release date announced. The next time Western audiences will see Godzilla on the big-screen will be in the currently untitled Godzilla 2 in March 2019 and then King Kong vs. Godzilla in 2020.