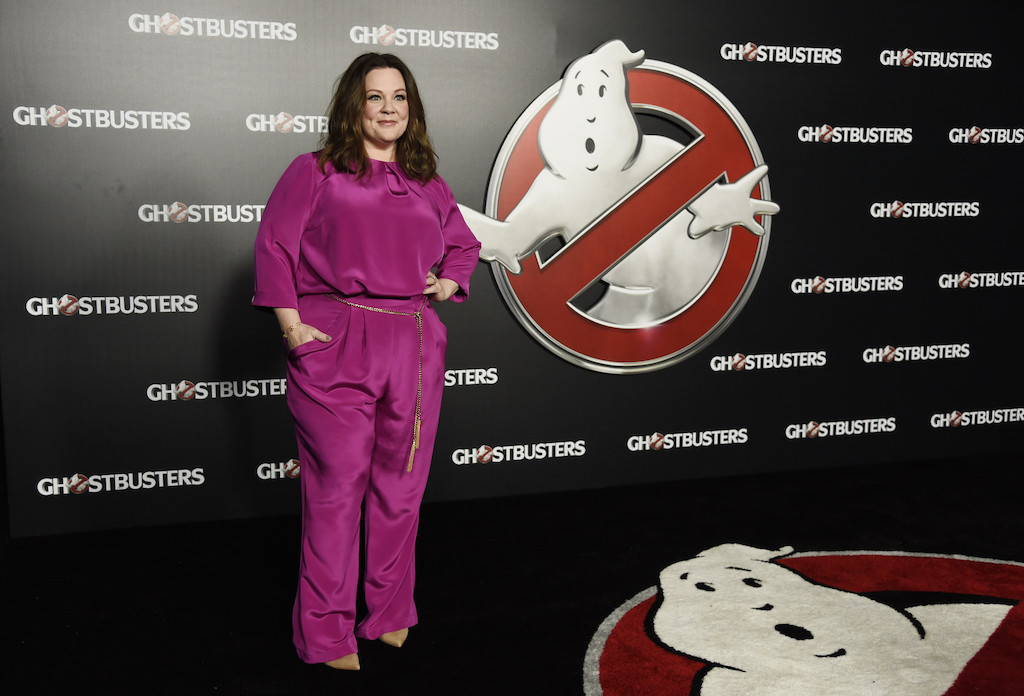 Since the announcement of the film and its all female cast, Ghostbusters has received an overwhelming amount of hate. Most of which is expressed on the internet via the movie’s detractors. The first trailer quickly broke a not-so-coveted YouTube record, and certainly not the kind a franchise would be proud to hold. Becoming the most hated trailer in the site’s decade long history, was a feat the revival overcame in a matter of weeks by its view and dislike ratio being remarkably high.

Some, including Melissa McCarthy, argue that the film’s messaging has been a little off in terms of where it stands with its predecessors. However, there are many who tend to conclude the backlash is the result of a film, once starring four men, being brought back with an all female cast. McCarthy agrees with this consensus, as well.

“All those comments – ‘You’re ruining my childhood!’ I mean, really,” she told The Guardian. “Four women doing any movie on earth will destroy your childhood? I have a visual of those people not having a Ben [Falcone, her husband], not having friends, so they’re just sitting there and spewing hate into this fake world of the Internet. I just hope they find a friend.”

Director Paul Feig has also recently spoken out on the online reaction the film has garnered, saying “people are always going to react the way they’re going to react, and that’s the joy and the terribleness of the Internet.”

Now the question is whether or not the film’s box office numbers will be affected by the negativity surrounding it. Are audiences going to at least give it an honest chance, or is the movie doomed because of first look conceptions? We’ll know for sure once Ghostbusters hits theaters on July 15.