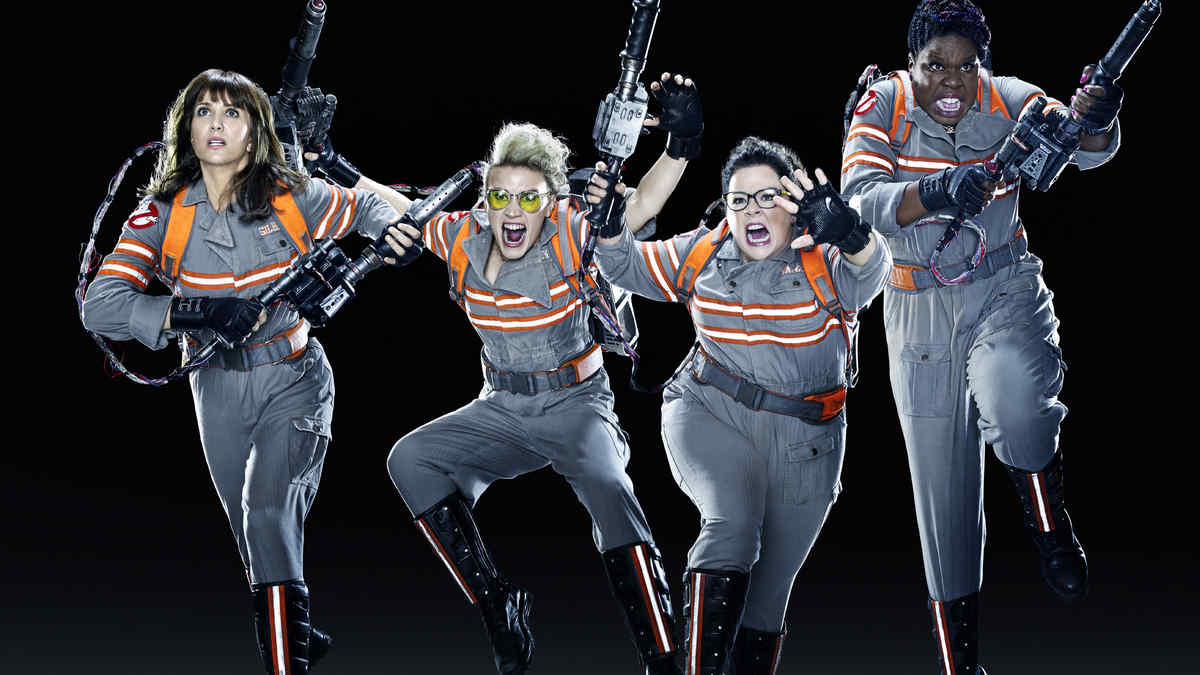 The Ghostbusters remake has been the center of controversy for a vocal minority, but was there really anything to get that upset over?  Director Paul Feig has directed his fair share of blockbuster comedies (The Heat, Bridesmaids), so to be fair, I thought his plan to cast some great female comedians as the paranormal scientists was a fun idea.  I also don’t understand the love for the original Ghostbusters.  It’s a silly, tacky, movie-of-the-moment from 1984 that doesn’t hold up that well today. So how could this remake not at least fail grandly if it turns out to be a train wreck?

After watching the demise of the Terminator, Die Hard, and Independence Day franchises, I’m happy to report the reincarnation of Ghostbusters is far more successful than some of the garbage audiences have been subjected to in the name of nostalgia.  It’s not anything special, but it does have a lively spirit and a healthy amount of turn-off-your-brain fun.

Melissa McCarthy, Kristen Wiig, Kate McKinnon, and Leslie Jones play the spirit-zapping Ghostbusters this time around. The four are out to stop a poltergeist apocalypse at the hands of a reclusive nerd, Rowan (Neil Casey), who is a ‘bullied-turned-bully’ monster. It’s as if Feig has made the internet hate-mongers the villain of his movie.  Rowan plots to use paranormal amplifying devices to unleash ghosts unto New York City.

The Ghostbusters set up shop above an Asian takeout restaurant and recruit a hilariously jovial dunce, Kevin (Chris Hemsworth), as their secretary.  While the government tries to cover up the paranormal activity popping up, the Ghostbusters try to stop Rowan before it’s too late. 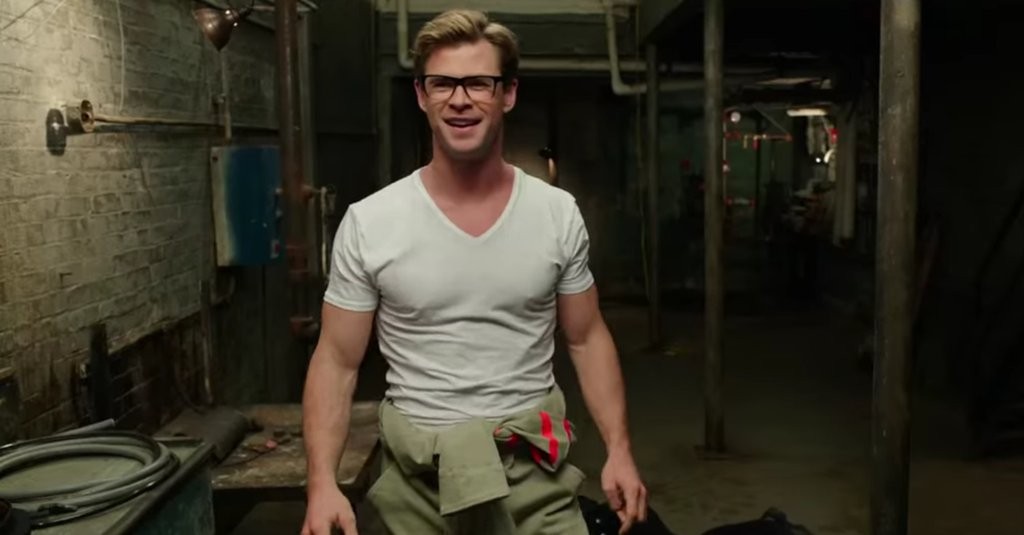 Feig’s ladies seem to be having a fun time playing with ridiculous gadgets, reciting silly ‘sciencey’ dialogue, and getting continually slimed.  So it’s no surprise the infectiousness rubs off on the audience.  It’s hard to walk away from the silliness of the movie and not be entertained.  However, the film is safe as can be, complete with half-hearted cameos of several former cast members that weren’t given a moment’s worth of thought.  There are also visual nods and music cues belonging to the former series, which is to be expected.

But Feig never takes an opportunity to make this new Ghostbusters his own.  It’s still just a one-note goof-fest like the 80s films.  Over the course of the director’s very successful movies with McCarthy, he has displayed a knack for coming up with some great gags.  The world of Ghostbusters should add a new dimension for Feig to play around with,  but he never takes any big chances.  Just like the previous Ghostbusters movies, the ghosts have no backstory.  The special effects are still tacky, yet playful.  And the villain is once again a bit of an afterthought.   Maybe that is not the point of these movies.  However, the talented quartet of funny ladies hold the movie together with some energetic improvisation. They manage to ignite an otherwise forgettable expensive blockbuster comedy, that has just enough laughs to be one of the more ‘fun’ movies this summer.