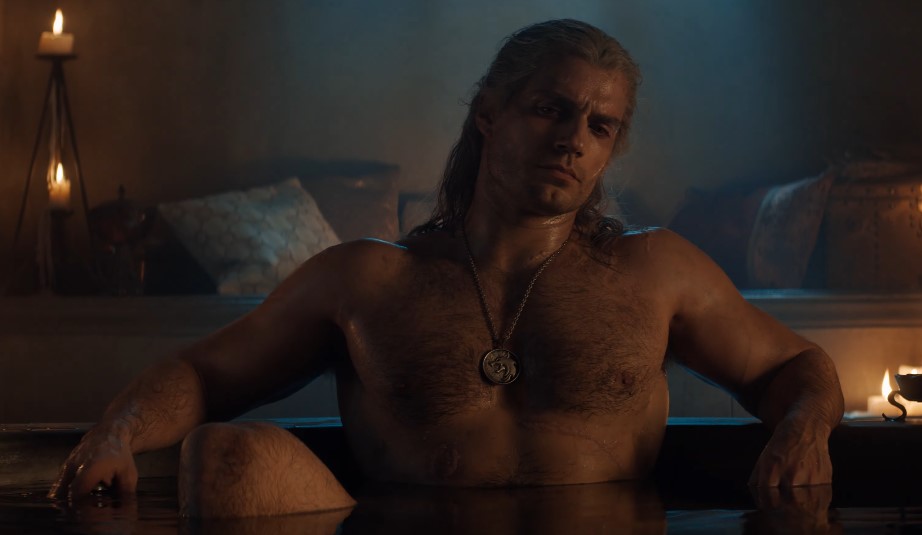 With the Halloween season being all about witches, ghouls, and monsters, Netflix has found it the right time to drop a new trailer for their adaptation of The Witcher starring Henry Cavill. We get a look at a lot of new things in the show as well as some sweet fanservice for anyone who misses Superman.

I have to say, with Game of Thrones done, there is now a big hole for an adult fantasy series that needs to be filled. It kind of seems like perfect timing that Netflix would announce The Witcher, what with the success of the game, plus the Game of Thrones fans looking for a new show.

If anything, the series looks fantastic. Not only does Cavill fit the part, but it looks like Netflix didn’t skimp on the budget for the show at all. The locations and effects look amazing, and the battleground CG is on point. Let’s just hope that they manage to deliver when the show finally comes out in December.

The Witcher is an epic tale of fate and family. Geralt of Rivia, a solitary monster hunter, struggles to find his place in a world where people often prove more wicked than beasts. But when destiny hurtles him toward a powerful sorceress, and a young princess with a dangerous secret, the three must learn to navigate the increasingly volatile Continent together.

The first season of The Witcher hits Netflix this coming Dec. 20.