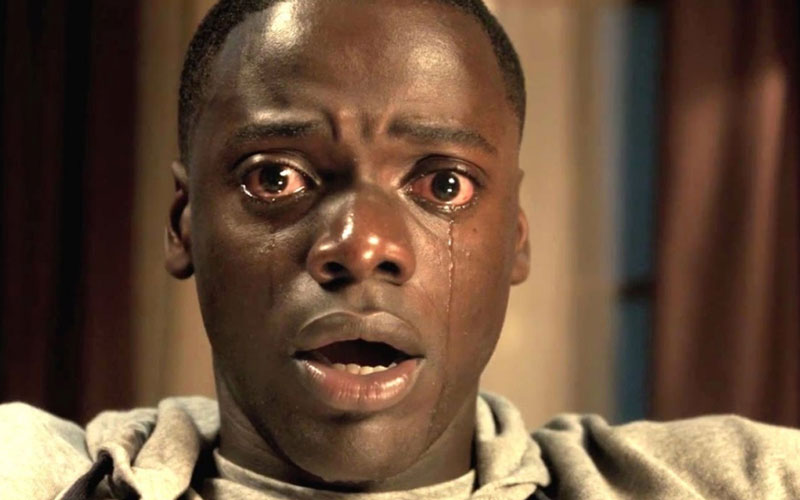 An intense horror about racial identity and the new type of slavery, this film surely created an impact not only towards the subject of racial discrimination and white superiority. This film is a bit darker than the usual film about black inferiority; the plot was good, although I’ve already predicted what will happen early on the movie but they were still able to come up with exciting revelations. The main character Chris, played by Daniel Kaluuya, has been invited to go to his girlfriend’s house to meet her parents, however, as he emerge himself with her family, he began to feel weird and realized that there were far more sinister events happening inside their house.

The story was good; however, some of the supposedly scary parts don’t make much sense which made the scenes look just weird instead of terrifying. In the whole movie itself, the character which had the biggest turn was Rose (played by Allison Williams, she did an amazing job of keeping her real identity in the end, In the beginning I was able to feel that there is something weird going on with her family, but that was unintentional I guess, but then each one of the characters became more suspicious that I knew from that moment what will happen as it reaches to the end, but Allison Williams was able to keep things as innocent as she can and she did a great job on doing that part.

The reason I made a review for this film despite the fact that it was released last year so I guess it’s a little bit late for me to this, the thing is that it was one of the earliest contender for best picture in the Oscars. The shots were clear, the plotting was great, and the actors were phenomenal, although I’d say that as a horror film, I think it could have done better by putting more action to it, but I believe that the director, Jordan Peele, wanted the film to have an eerie vibe but not too dark as there were scenes which has a lot of humour, and that worked as well, it just didn’t feel a lot scarier for me. Finally, I would give this film a solid 8.5 over 10.