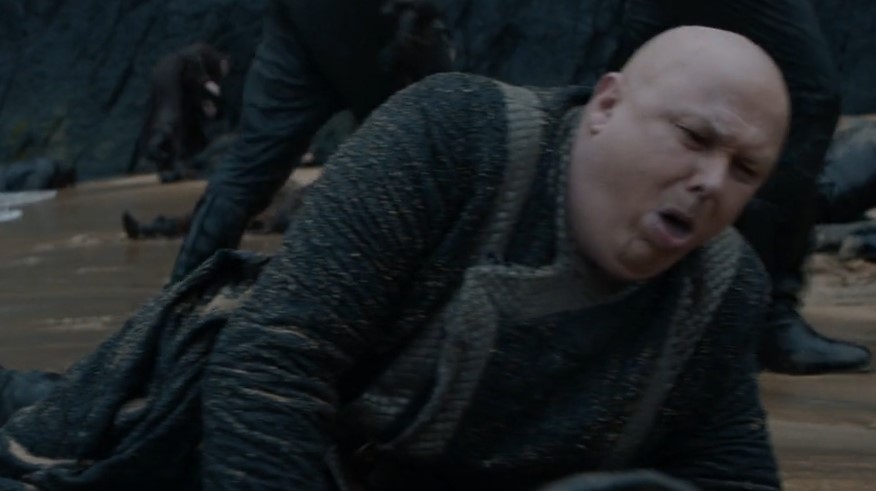 If you go around online, it’s no mystery that fans are hating how this final season of Game of Thrones is playing out. Now even the actors are expressing their disappointment, and Conleth Hill, who plays Varys in the show has opened up about the way his character was handled.

Talking to Entertainment Weekly, Hill talks about how he thought the show had a problem of paving its own way after it started surpassing the books. Hill says:

“I think they tried to make that work and couldn’t. It just felt like after season 6, I kind of dropped off the edge… I can’t complain because it’s six great seasons and I had some great scenes these last two seasons. But that’s when it changed for me a little.”

One big regret of Hill is that his character was never given a chance to react to Littlefinger’s death or even just interact with the character one last time. Hill goes on:

“I was very bummed to not have a final scene with [Littlefinger]… I was bummed not to have any reaction to him dying if he was my nemesis. That’s been my feeling the last couple seasons, that my character became more peripheral, that they concentrated on others more. That’s fine. It’s the nature of a multi-character show. It was kind of frustrating. As a whole, it’s been overwhelmingly positive and brilliant but I suppose the last couple seasons weren’t my favorite.”

If you recall in the first season, Varys and Littlefinger were one of the most influential players in the game, but with Baelish gone, Varys was somehow shoved to the side and was forced to just watch as Daenerys and Jon did their thing. It all came to an end when Varys was burned alive and everything he was afraid about came true.

At this point, some fans just want the season to finish whatever it started. No one is expecting everything to tie up nicely at the end. At least we still had the first six seasons which were phenomenal. Plus, there’s always the book ending to look forward to—if that ever comes out.

Catch the final episode of Game of Thrones 8 when it airs this Sunday night on HBO.