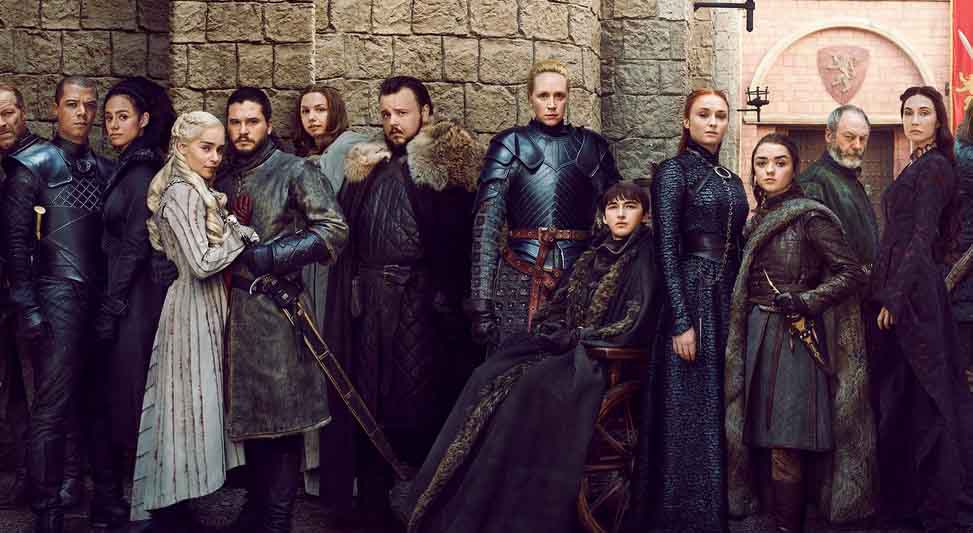 It’s been a long journey, but HBO’s Game of Thrones is finally going to end this coming September. The season will see all the characters coming together in the end, and director David Nutter compares it to a superhero crossover a la Avengers: Infinity War.

“The fans will not be let down… There are a lot of firsts in these episodes. There’s the funniest sequence I’ve ever shot on this show, the most emotional and compelling scene I’ve ever shot, and there’s one scene where there’s so many [major characters] together it feels like you’re watching a superhero movie.”

We don’t really know at what point (or for what reason) the characters will all come together, but I’m guessing that it will be some kind of conference before the big fight with the White Walkers. The season is said to feature the biggest war scene ever made for television, and I’m not expecting all of our main characters to come out of it alive.

Then again, it’s interesting to think that despite most of these characters being present in the first season, only now do we have them all at one place, with clear allegiances. The characters are all different from where we first met them as well. Who would have thought that sister-banger Jamie Lannister would end up being one of the more noble characters in this show?

Catch Game of Thrones 8 when it premieres on HBO April 14.