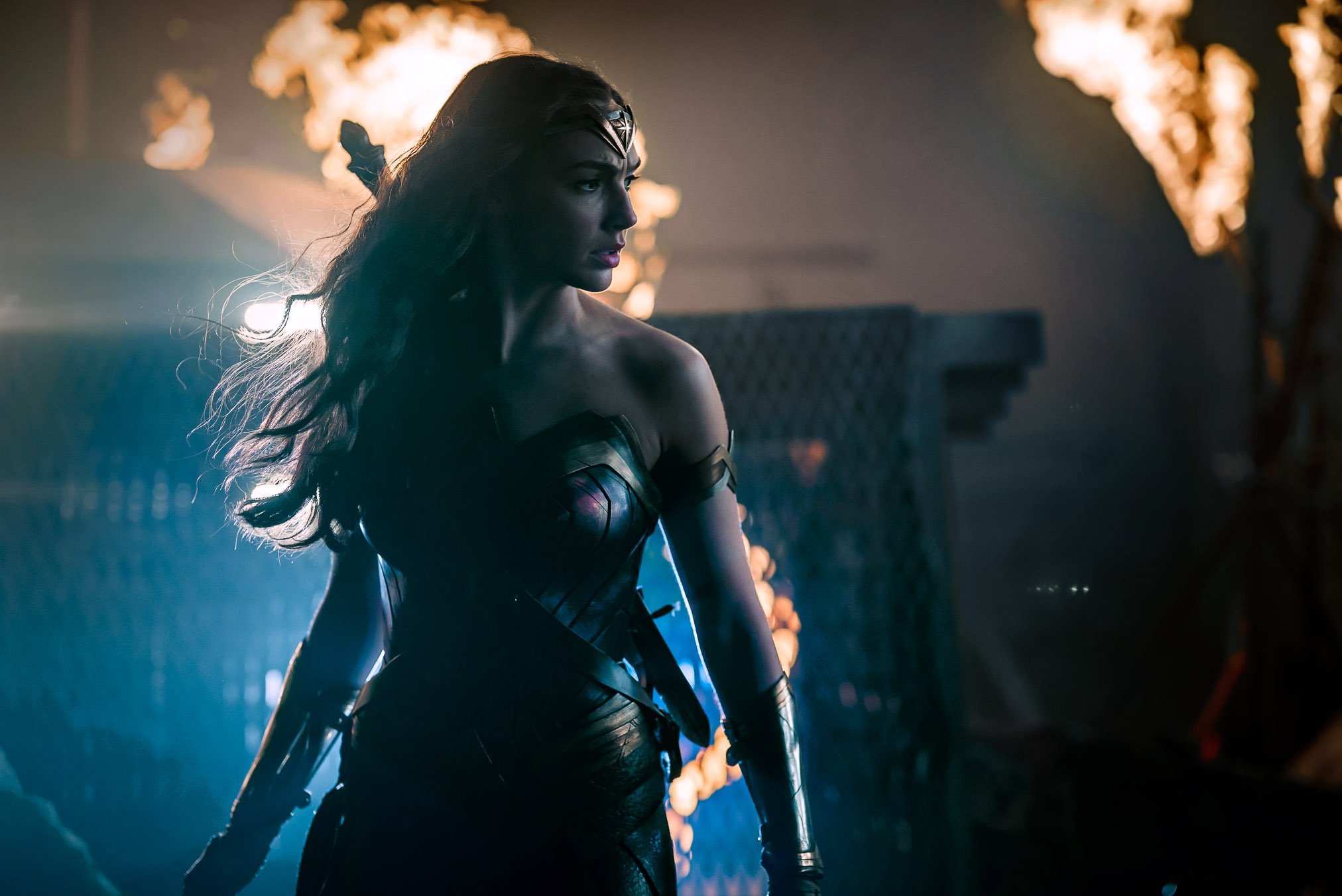 Most people seem to agree that if the DCEU has nailed anything near perfectly, it’s the costume design. Each character’s look stands out, bringing to life the beloved heroes and villains in new, yet familiar ways. One costume that immediately draws attention is Wonder Woman’s warrior garb. It’s design is pretty much flawless, as the colors pop and the detail of scratch marks and wear are visible. Wonder Woman’s outfit looks great, but the level of comfort is probably top priority for both designers and the person wearing it. At Rhode Island Comic Con, Gal Gadot recalled her first time trying it on (via CBR).

“Tight. Very, very, very, very tight. The very-very first time I tried the costume on was three days after I got cast. And they flew me to Michigan, and I got into this huge hangar. Huge, with tons of white walls covered with posters of me as Wonder Woman. I got into the room and I couldn’t stop looking at the posters.

“And then, when they wanted me to try on the costume — because I was so excited that they cast me for the role — I couldn’t say anything. I couldn’t breathe, but I was like, ‘That’s OK. That’s fine.’ It was really, really tight, and we adjusted it. And I love the costume. I think that it complements Wonder Woman very much so, as being the greatest warrior out there. And now it’s much more comfortable.”

At least everything is working out for her now. We’ll get to see just how well once Wonder Woman hits theaters June 2, 2017.

“Before she was Wonder Woman, she was Diana, princess of the Amazons, trained to be an unconquerable warrior. Raised on a sheltered island paradise, when an American pilot crashes on their shores and tells of a massive conflict raging in the outside world, Diana leaves her home, convinced she can stop the threat. Fighting alongside man in a war to end all wars, Diana will discover her full powers…and her true destiny.”