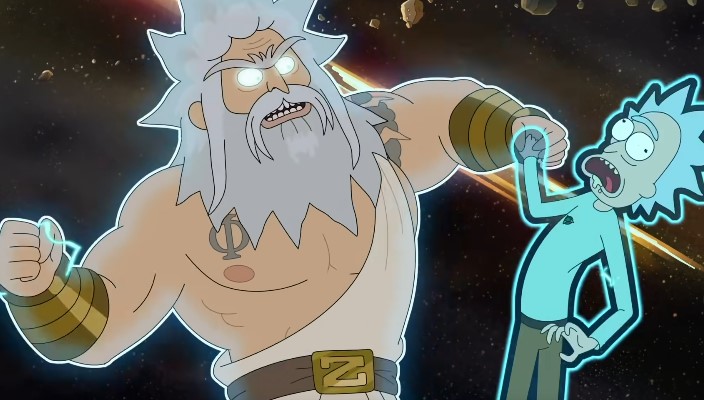 Dan Harmon has is currently at the top of his game with the success of Rick and Morty and the resurgence of Community on Netflix, and while everyone is waiting on him to make that Community movie happen, it looks like Harmon has teamed up with Fox for another show.

According to Deadline, Fox has given a formal series order for an animated comedy from Harmon based on a family in ancient Greece. The site describes the show:

“Set in mythical ancient Greece, the series, which is currently casting, centers on a flawed family of humans, gods and monsters that tries to run one of the world’s first cities without killing each other.”

The studio behind the animation will be Bento Box Entertainment, which is behind animated shows like Bob’s Biurgers, Paradise PD, and Brickleberry.

Fox’s President of Entertainment Michael Thorn also had this to say about the series:

“Leave it to Dan Harmon to turn the mythos of early Greek civilization into remarkably sharp commentary on today’s politics, celebrity and pop culture… This project is an incredibly irreverent family comedy as told by one of the town’s most inventive storytellers. We are proud to be partnered with Dan on this series, which strengthens our hold on the animation space and, as we continue to build Fox Entertainment, marks an important first step for us with our first fully-owned scripted property.”

With Harmon being able to make fantastic genre homages with shows like Community and Rick and Morty, it’s going to be interesting to see how he handles something so obscure as Greek mythology. Hopefully we don’t have to wait too long before we can get a look at this show.

We don’t have a release date for this upcoming project from Harmon yet, but you can catch Rick and Morty on Adult Swim and Community on Netflix.